In its new position statement, the college also warns of the emergence of a two-tier health system
2 minutes to read
By Heather Saxena

The spread of nurse-led clinics across Canberra could lead to a two-tiered health system, where patients who cannot afford to see a GP are left with substandard care by nurses, the RACGP says. 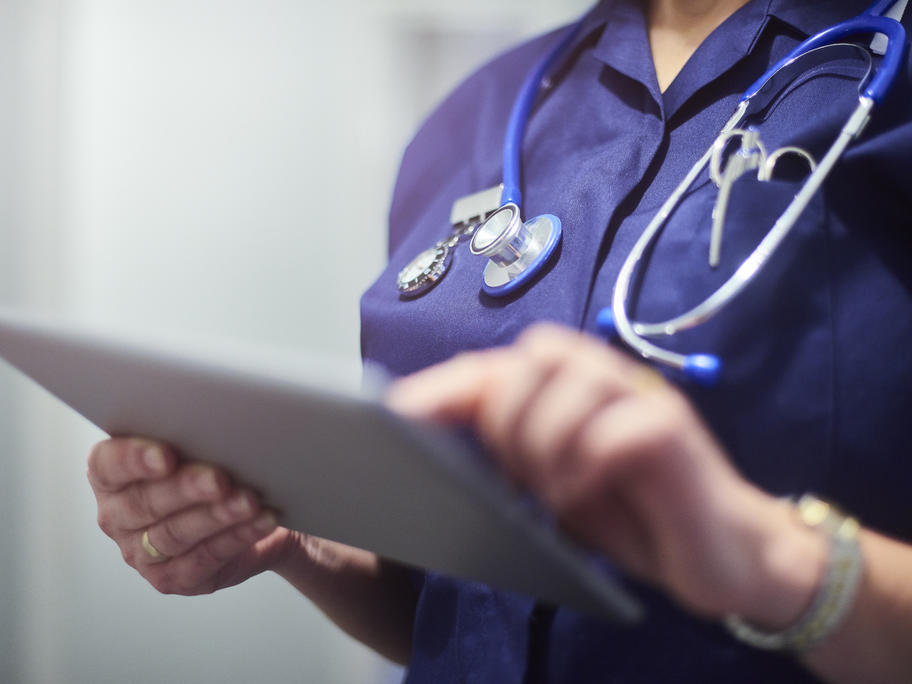 Debate over clinics reignited last month after the ACT government pledged to increase the number of centres in Canberra from five to 10, if returned to power in this month’s election.

In a position statement released on&nbsp