Nursing staff are the biggest hurdle to deprescribing in aged care homes, according to researchers who have run a government-funded trial to curb the use of antipsychotics. 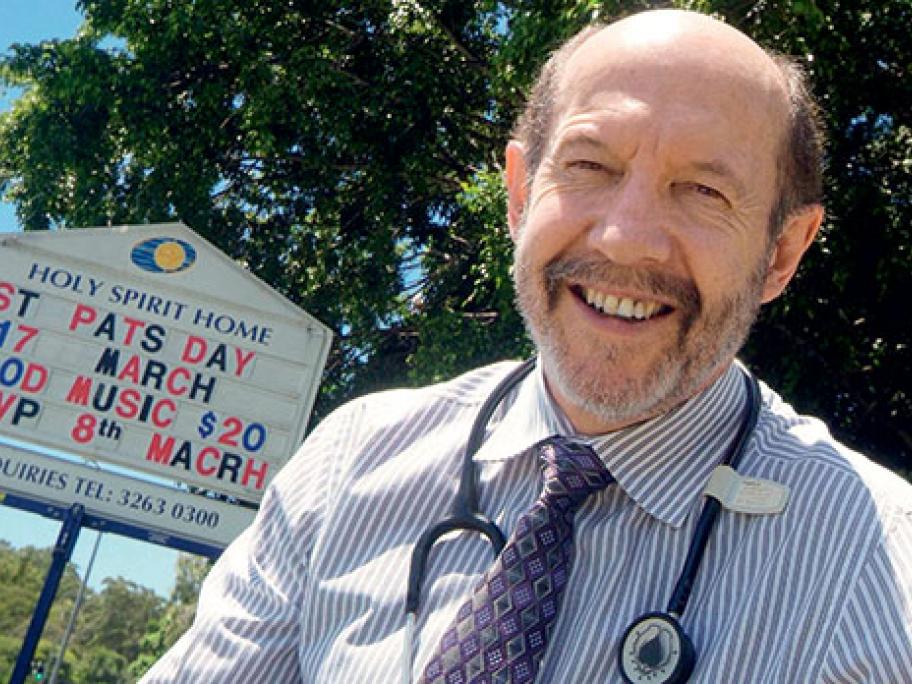 The deprescribing push at 23 Sydney aged care homes between 2014 and 2016 led to 82% of participating patients ceasing their antipsychotic medication.

The researchers, including psychiatrists and a GP, have now reviewed why some patients remained on the drugs