Dr Michael Holland is set to head to the NSW Parliament as an MP after claiming a by-election win in Bega on the state's south coast. 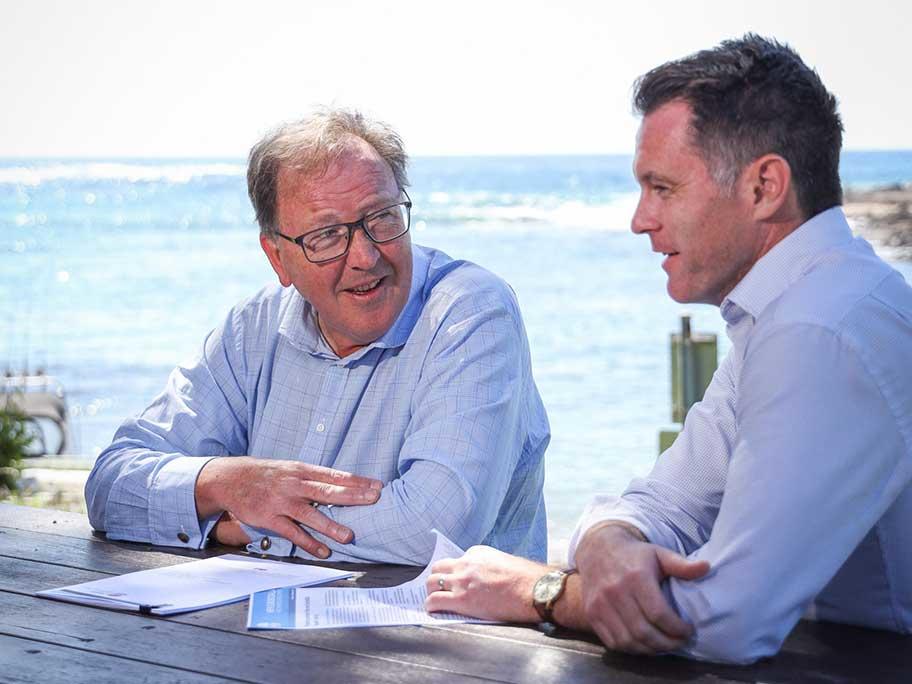