Obstetrician says midwives made 'error of judgment' during fatal homebirth

An obstetrician says two midwives who assisted in a fatal homebirth made an error when they allowed the mother to remain in a birthing pool after the delivery. 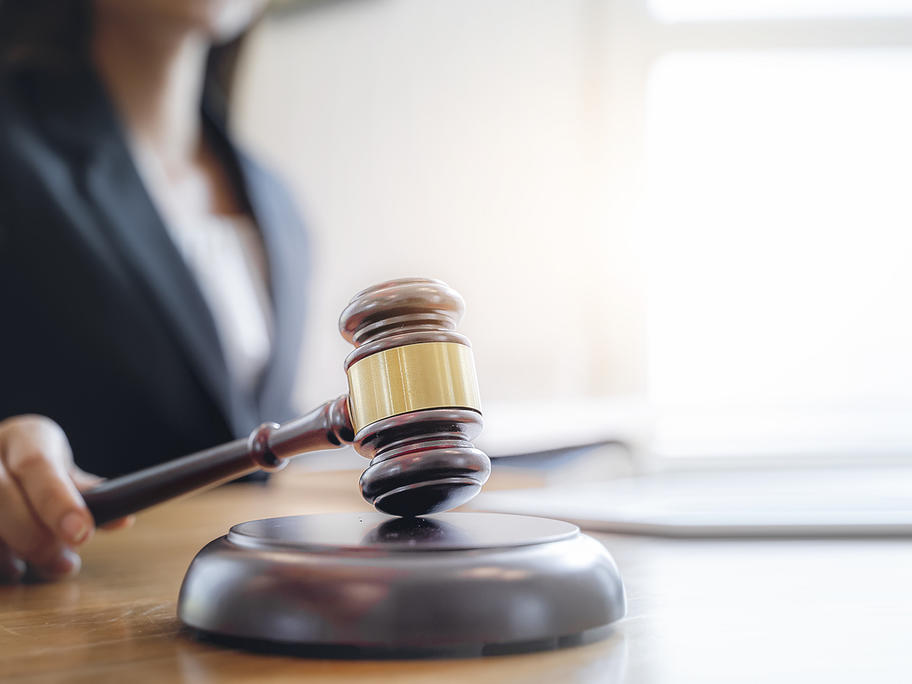 Gaye Demanuele and Melody Bourne have both been charged with the manslaughter of Caroline Lovell, allegedly as the result of gross negligence.

The 36-year-old went into cardiac arrest following the birth at  her home in 2012 and was rushed to hospital, but she died of multi-organ failure the following morning.