They say staff shortages at Blacktown Hospital in Sydney have contributed to infant mortality in its obstetrics unit.
2 minutes to read
By Heather Saxena

Up to 20 senior obstetricians are promising to quit Blacktown Hospital in Sydney over staff shortages they say contributed to the deaths of four babies in less than two years. 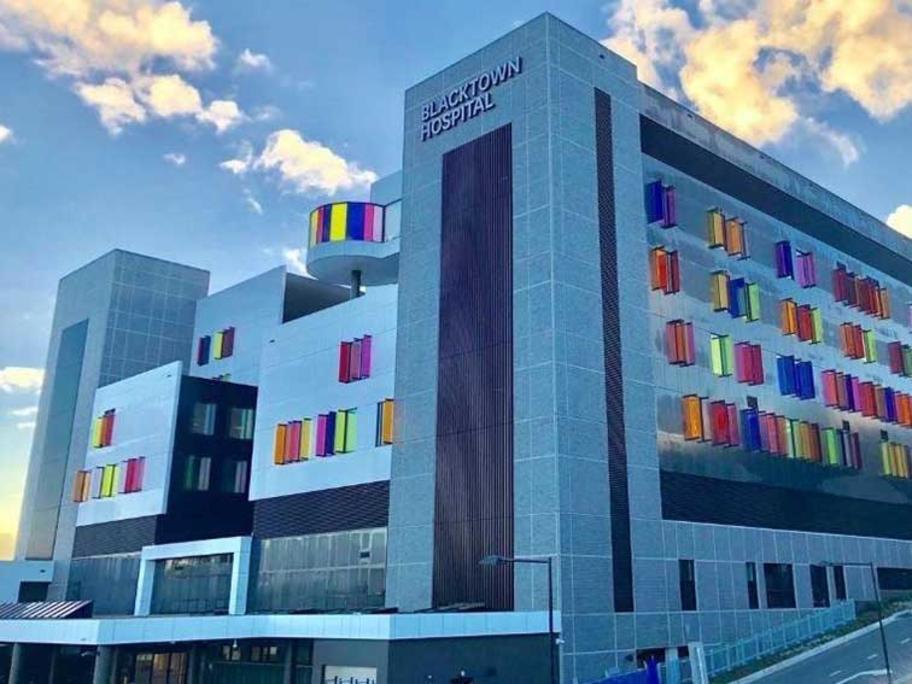 The threatened walkout follows a series of media reports into problems with the hospital’s obstetrics unit, which delivers about 4000 babies annually.