Old-school fertility tracking back in favour

The Billings method is a powerful predictor of pregnancy potential, study suggests
By Heather Saxena

An old-school fertility tracking method could help GPs' patients double their chance of falling pregnant, according to University of Queensland researchers. 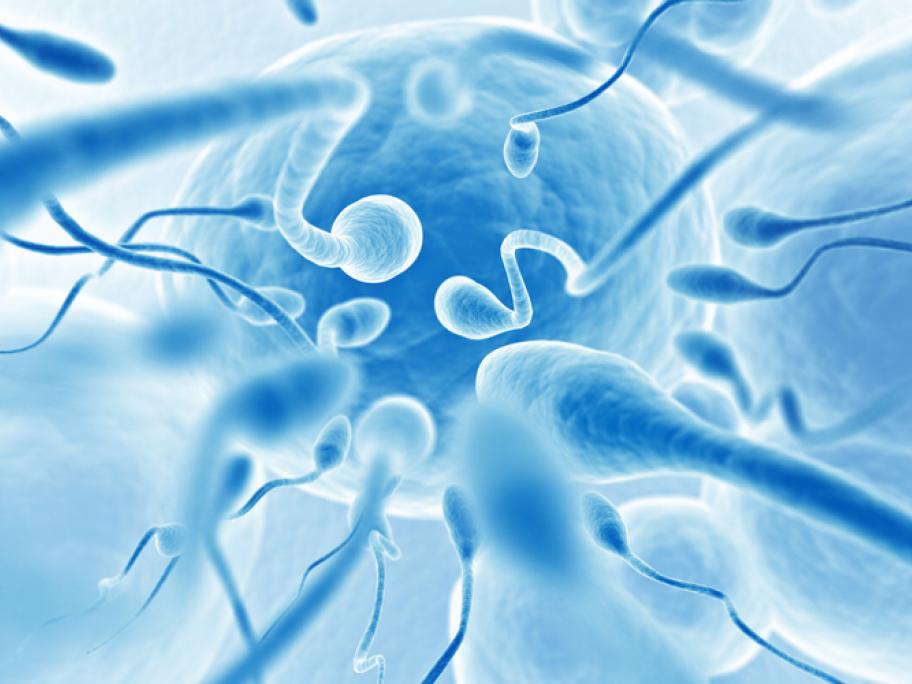 The researchers followed 384 women for up to two years after they attended a Billings Ovulation Method clinic to determine the effectiveness of monitoring cervical mucous and timing intercourse to achieve pregnancy.

They found 240 participants — 51% who were clinically infertile for more than 12 months — became pregnant while using the method, which relies on tracking daily vulval sensation and cervical