Now, there’s a new version of Omicron circulating, but health authorities say it’s not a concern so far
2 minutes to read
By Rachel Worsley

More Australians have died from COVID-19 since the Omicron variant emerged despite it being dubbed a milder variant than Delta, data suggest. 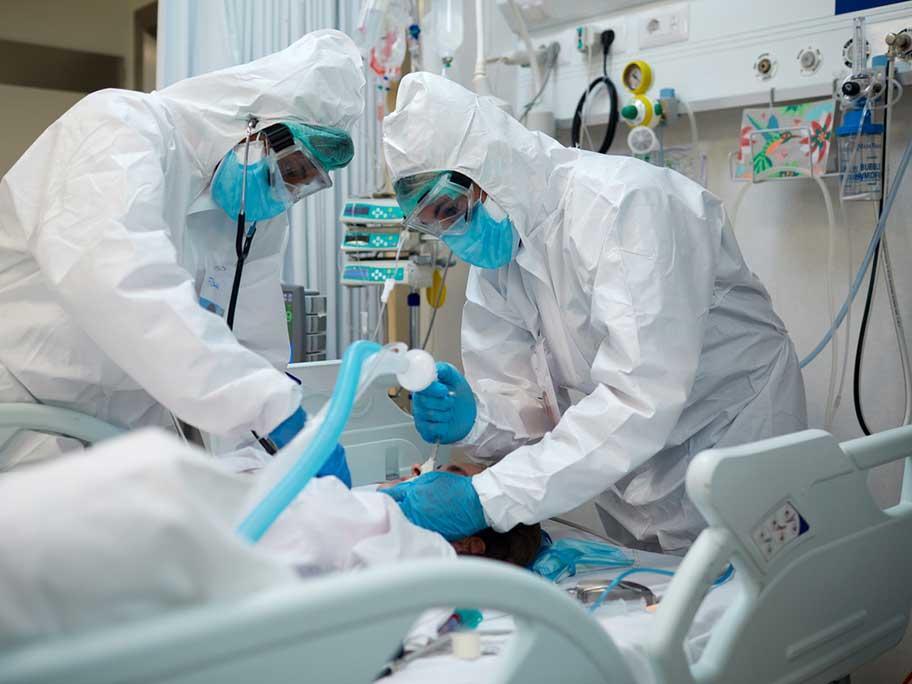 Since the first Omicron-linked death just after Christmas, at least 1340 people have died, compared with 1230 during six months of the Delta outbreak, according to an ABC News analysis.

However, it’s not known how many deaths are attributable to Omicron, as Delta is still circulating, and there’s less genomic sequencing being performed.