Omicron variant is not 'mild', declares WHO

The Omicron variant appears to produce less severe disease than the globally dominant Delta strain, but should not be categorised as "mild", the WHO has declared. 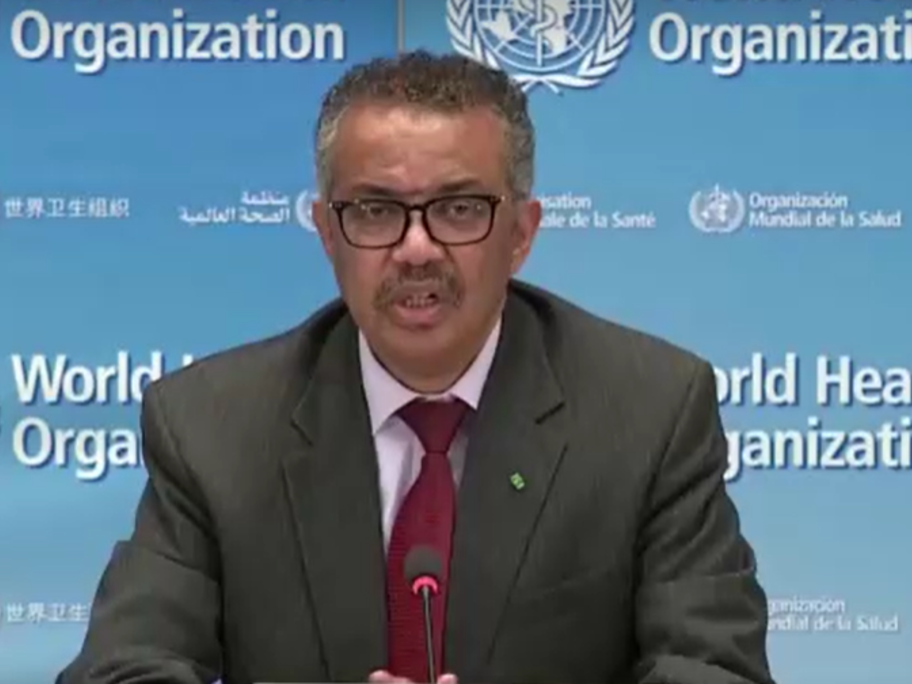 The agency said early studies showed that when compared with Delta there was a reduced risk of hospitalisation from the variant which first emerged in November.

And there appears also to