One in five practice nurses plans to quit, survey shows

Better pay, mentoring and appointing a nurse manager is key to retaining these nurses, say Australian researchers
2 minutes to read
By Heather Saxena 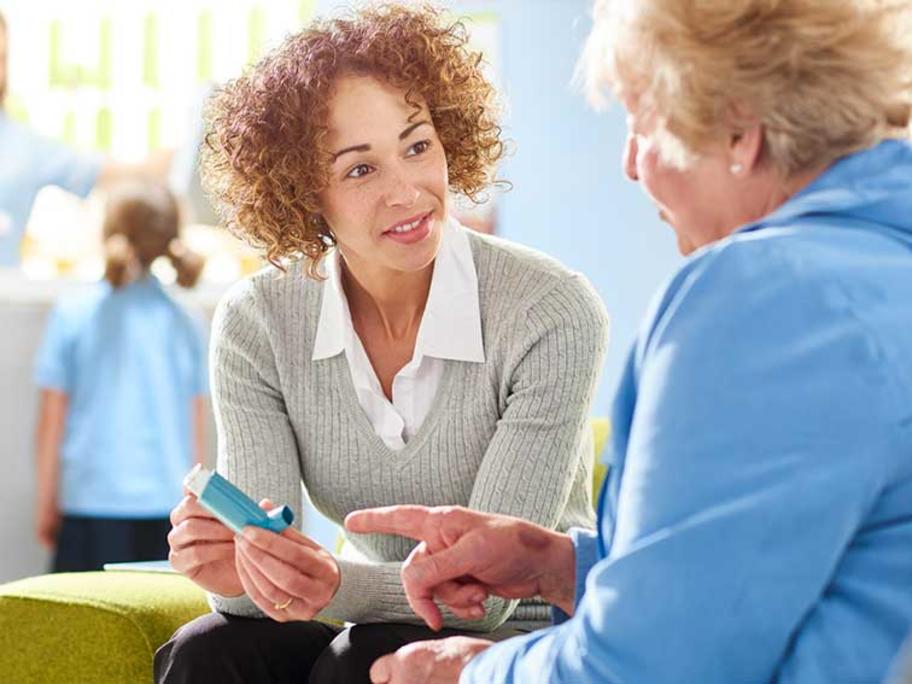 Nursing researchers from the University of Wollongong have surveyed 90 practice nurses, nearly all female, working in the South Western Sydney Primary Health Network to gauge their job satisfaction and intention to stay or leave general practice nursing.