One in four with severe morning sickness being denied scripts: survey

One in four women with severe nausea and vomiting of pregnancy or hyperemesis gravidarum say they’ve been denied nausea medications by doctors and pharmacists, an Australian survey shows. 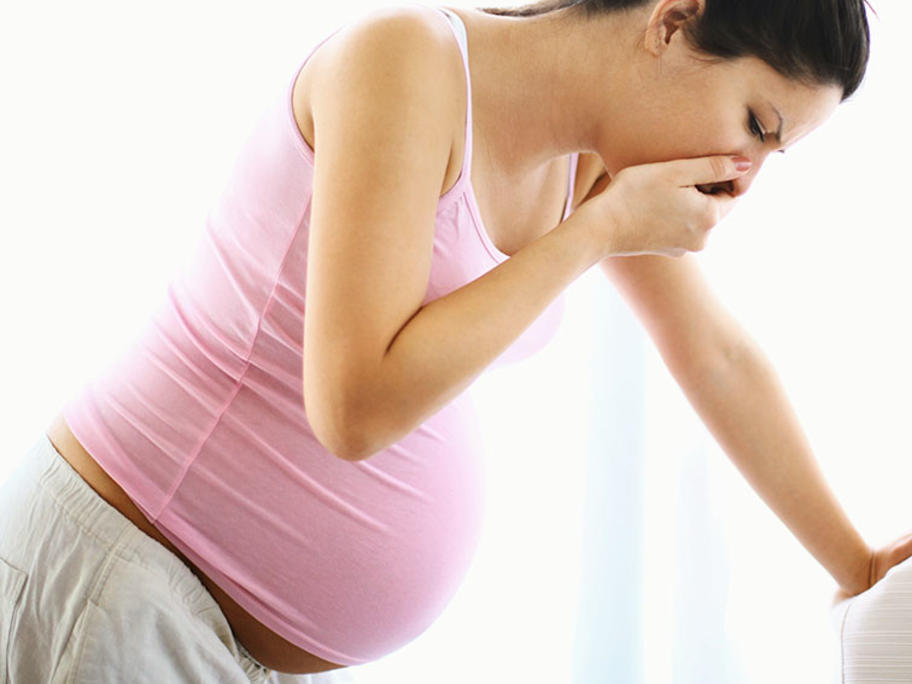 While most of the instances related to pharmacists, 25% involved doctors who would not prescribe medications for severe pregnancy nausea, a Flinders University team in Adelaide reports.