One in two women with simple UTI given wrong antibiotic: study

Inappropriate prescribing is 'rampant' for uncomplicated infections, reveals US research
1 minute to read
By Reuters Health

Nearly half of women are prescribed an inappropriate antibiotic for an uncomplicated UTI, while three quarters are given prescriptions for longer than necessary, a US study has found. 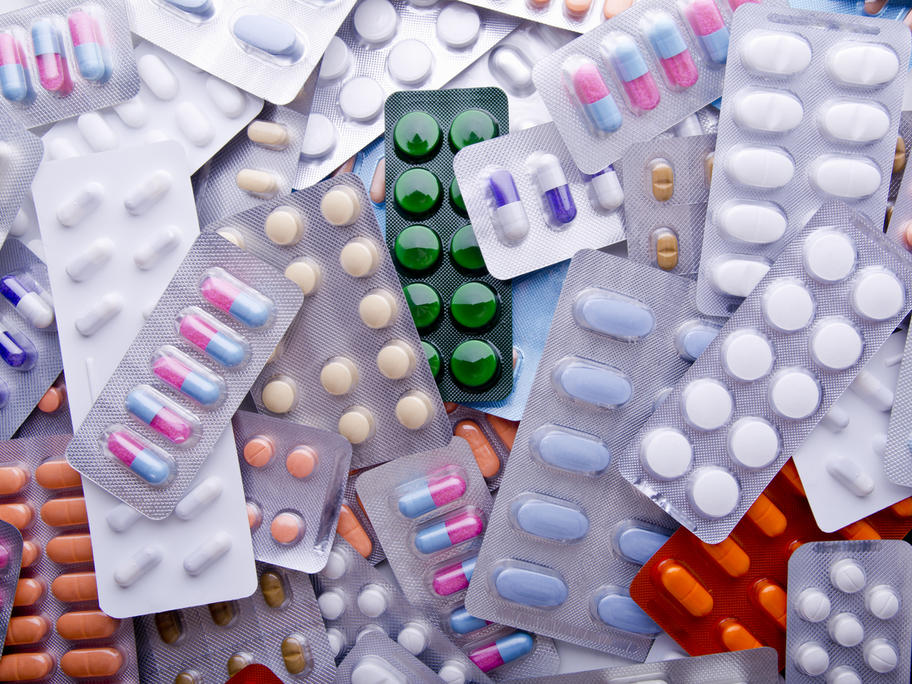 Although there were differences between rural and urban doctors, inappropriate prescribing was "rampant in both", said lead researcher Dr Anne Butler (PhD) of Washington University School of Medicine, St Louis in Missouri.