'One of the worst cases of neglect of duty of care'

The delayed treatment of a child with a ruptured appendix at an Adelaide hospital has highlighted how overloaded the service is, says retired local obstetrician Professor Warren Jones
2 minutes to read
By AAP,
Carmel Sparke

A former senior doctor has described the treatment of a young girl whose appendix ruptured while waiting to be seen at an Adelaide hospital as "one of the worst cases of neglect of duty of care" he had ever seen. 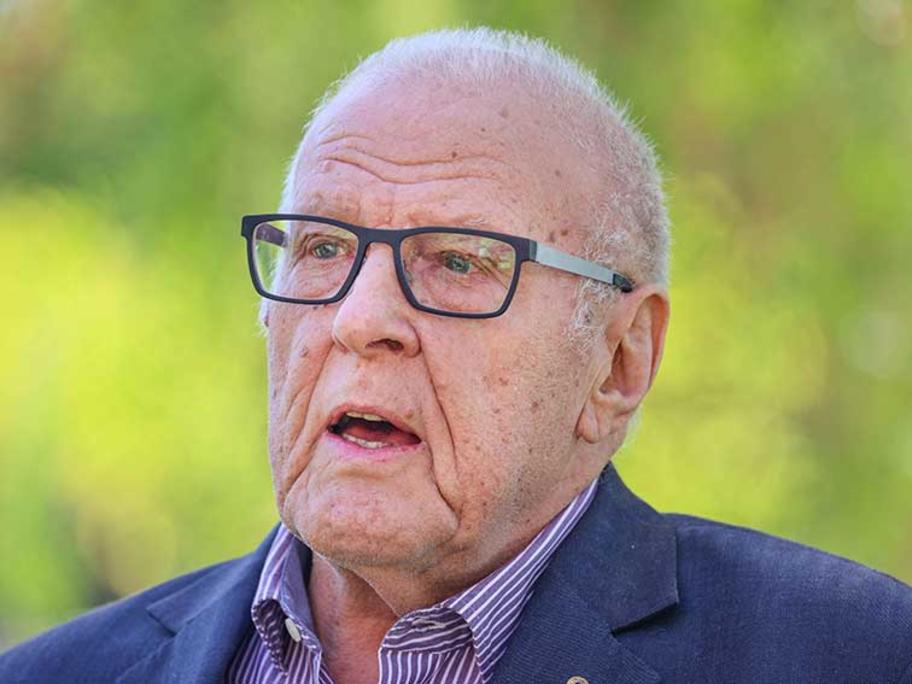