Doctors are being urged to watch for ‘red flags’ in patients with otitis externa, after a healthy middle-aged man became paralysed when his condition progressed to complete cervical cord syndrome. 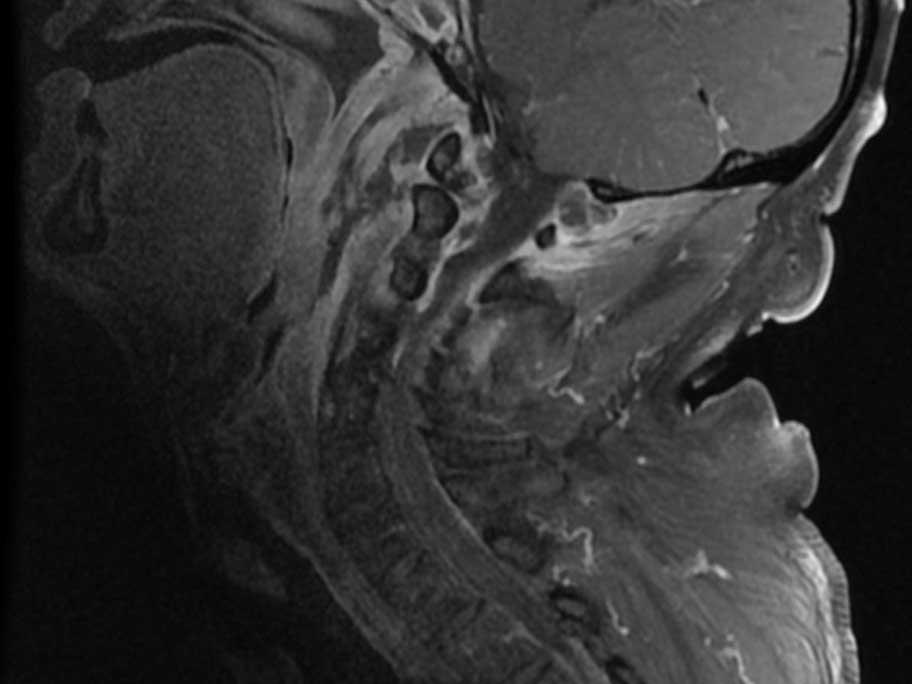 The 54-year-old presented to his GP with a two-day history of worsening left-sided otorrhoea, headache, neck stiffness, vomiting and a fever of 40.3°C.

He had had left-sided otorrhoea, hearing loss and mild otalgia for several weeks, which had been treated with weekly aural microsuction, multiple courses