OTC topical mometasone - the next step in pharmacist prescribing?

Australia’s medicines watchdog is set to rule on whether pharmacists can prescribe OTC topical mometasone under a radical shake-up of the scheduling regime. 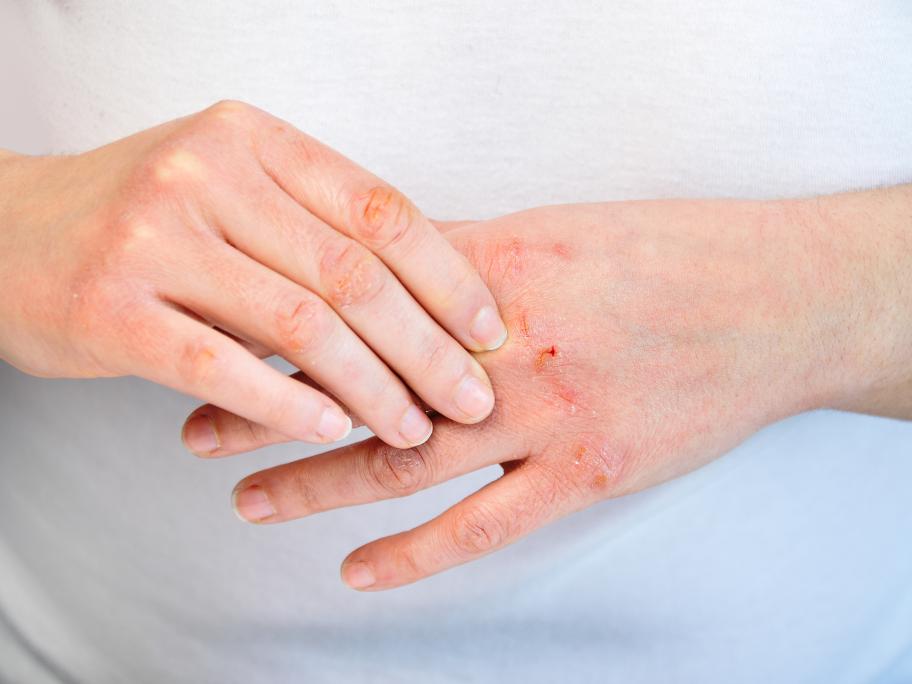 In February, the TGA announced the creation of a new drug schedule for a potential new range of OTC drugs.

Known as S3 appendix M, the TGA said the category would protect patients from medication misadventure by allowing it to impose restrictions on quantities, demands on pharmacists for extra training or other