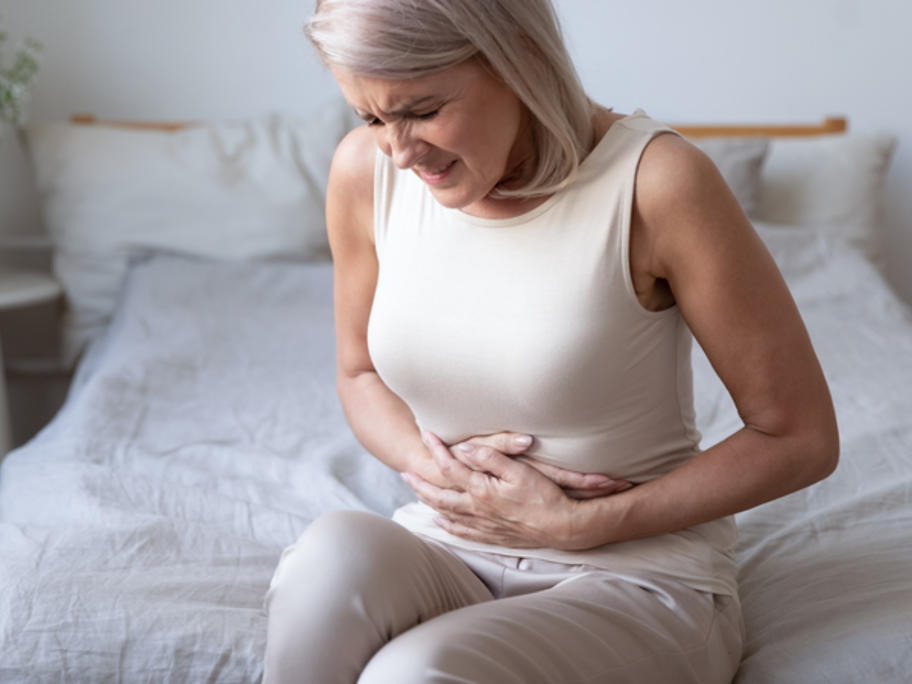 The team reviewed the charts of 419 women who were treated for high-risk, early-stage ovarian cancer.

The most commonly reported symptoms were bloating, abdominal or pelvic pain and increased