'Ovarian cancer screening does not save lives': UK trial

Using ultrasound and a blood test detects disease earlier but does not improve mortality, according to the biggest study yet
2 minutes to read
By Heather Saxena

Ovarian cancer screening using transvaginal ultrasound with or without a blood test for tumour markers detects malignancy at an earlier stage but does not reduce mortality, a UK-based trial shows. 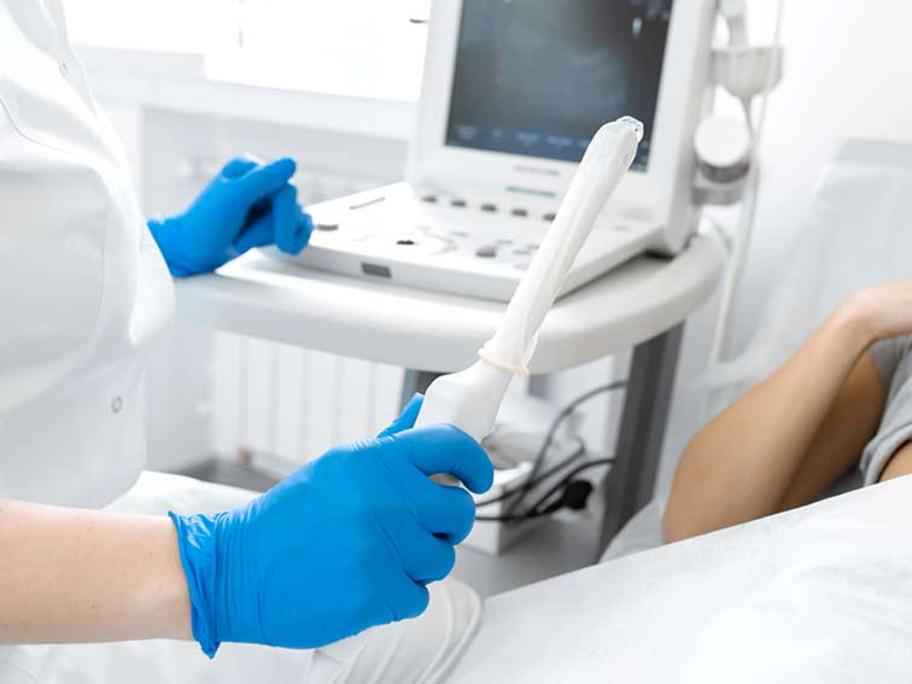 In the UK Collaborative Trial of Ovarian Cancer Screening (UKCTOCS)