Treat these patients based on health status, not age, says study author
By Reuters Health

Cancers diagnosed after age 85 are more likely to be found at a later stage — despite over-screening in this age group — and are less likely to be treated surgically, a large observational study reveals. 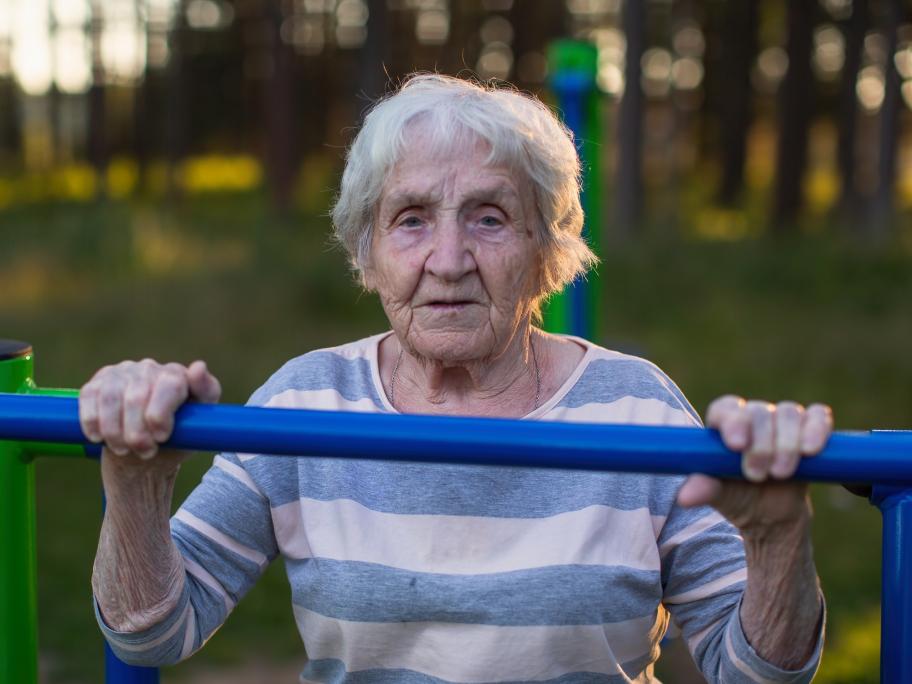 For the study, US researchers combined data from the National Cancer Institute, the North American Association of Central Cancer Registries, and the National Center for Health Statistics.

More than half of those aged over 85 had received either a stool screening test within the past year, or either a sigmoidoscopy or