Pandemic rules for remote prescribing will be ditched

The rise of e-scripts means there is no reason for allowing doctors to send pharmacists pictures of scripts, the government says
1 minute to read
By Antony Scholefield

Temporary measures allowing GPs to email pictures of scripts to pharmacies will end in September, with the Federal Government saying new electronic prescribing systems will fill the gap. 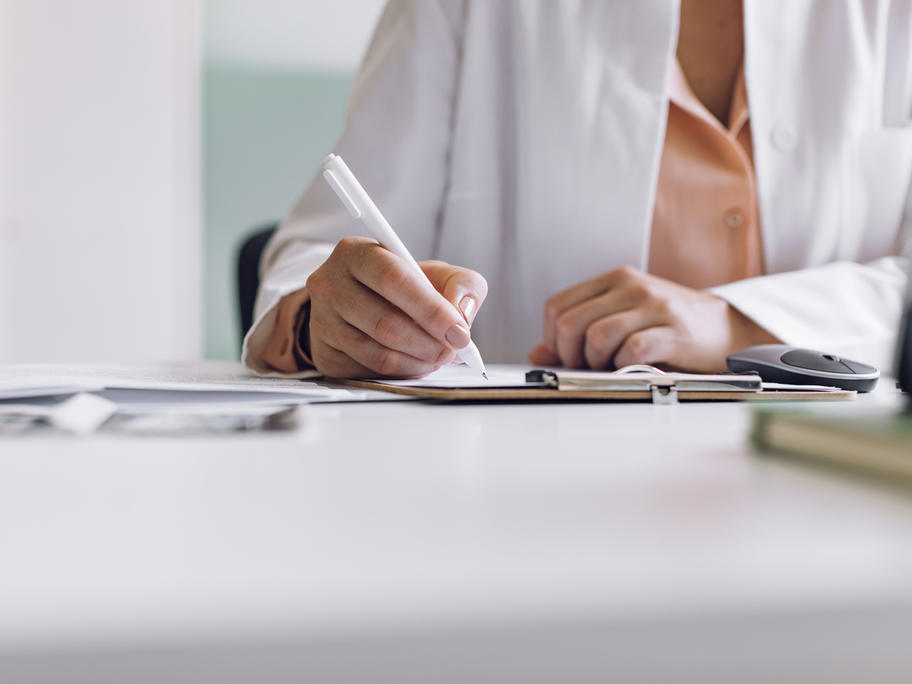 GPs will still have the option of phoning, emailing or faxing a pharmacist to prescribe for a patient they have seen via telehealth but will have to mail the pharmacist a paper script afterwards, under longstanding state-based rules for emergency prescriptions.

The temporary measures were introduced in March last year