Recent abuse is linked to serious issues including PTSD and thoughts of self harm but any abuse leaves a legacy of poor health, research shows
2 minutes to read
By Siobhan Calafiore

Mothers subjected to intimate partner violence are at high risk of poor physical and mental health even years after it stops, an Australian study suggests. 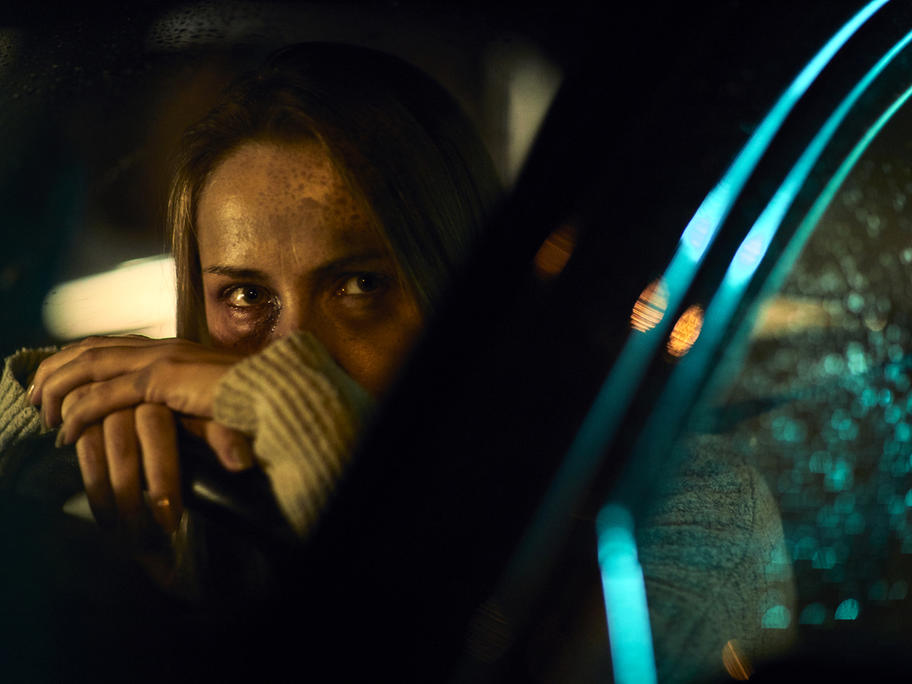 The research team, from the Murdoch Children’s Research Institute and the University of Melbourne, set out to investigate the health of women exposed to domestic violence up to a decade after their first child.