A coroner has called for a stronger warning on the risk of clozapine-induced gut hypomotility after a patient taking the drug died from complications of a bowel obstruction. 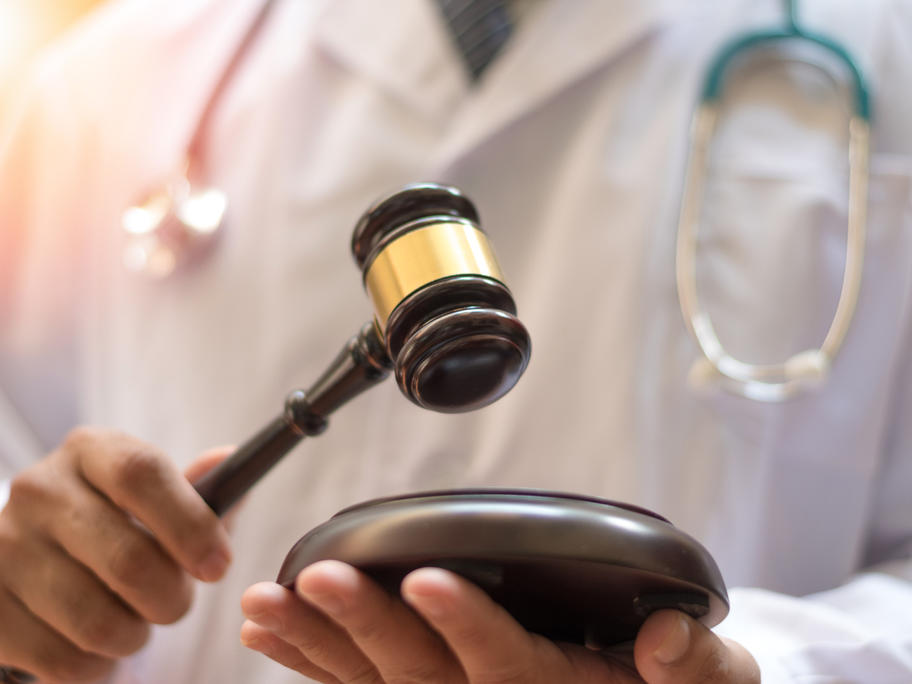 The inquest found that the 35-year-old patient, who was diagnosed with chronic paranoid schizophrenia at age 22, died as a result of acute vomit aspiration in the context of severe megacolon, back in April 2015.

He had been an involuntary patient at the Graylands Hospital, Perth, since 2012 and was on 600mg per day of clozapine in the lead