Encephalitis cases of unknown origin have been diagnosed in three states, federal authorities say, warning they could be linked to mosquito-borne viruses, including the rare Japanese encephalitis virus. 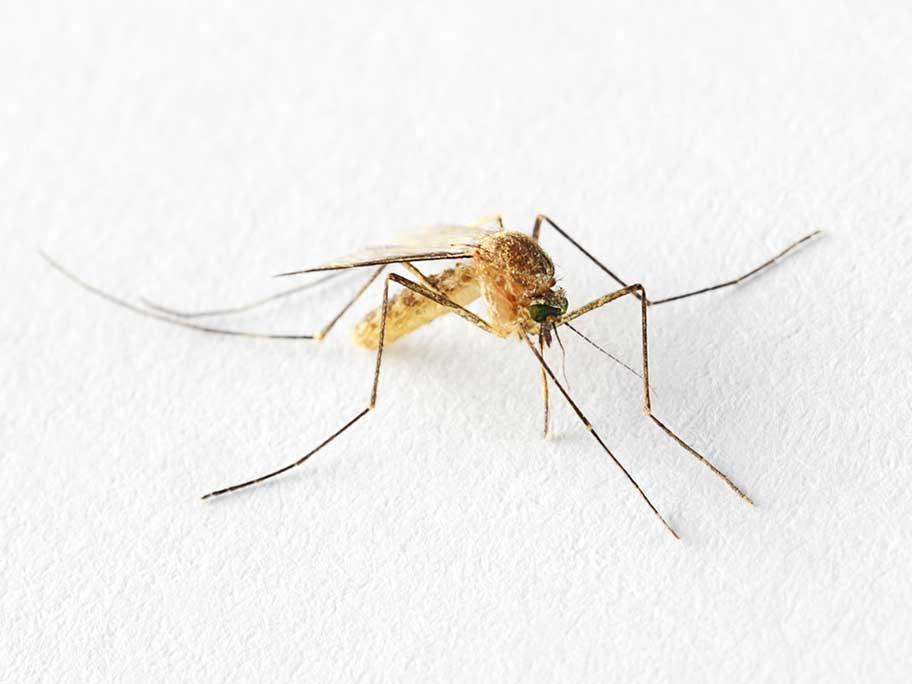 SA Health said mosquito-borne viruses were to blame for seven cases of encephalitis in the past month, including one death, but the specific viral cause was still being investigated.

They stressed that Japanese encephalitis virus had not been detected in humans, mosquitoes or