It underlines the importance of seeking specialist advice on an individual's risk, a leading GP says
2 minutes to read
By Antony Scholefield

A patient with mild immunosuppression has died after being administered Zostavax despite being given the vaccine in line with current advice, the TGA has revealed. 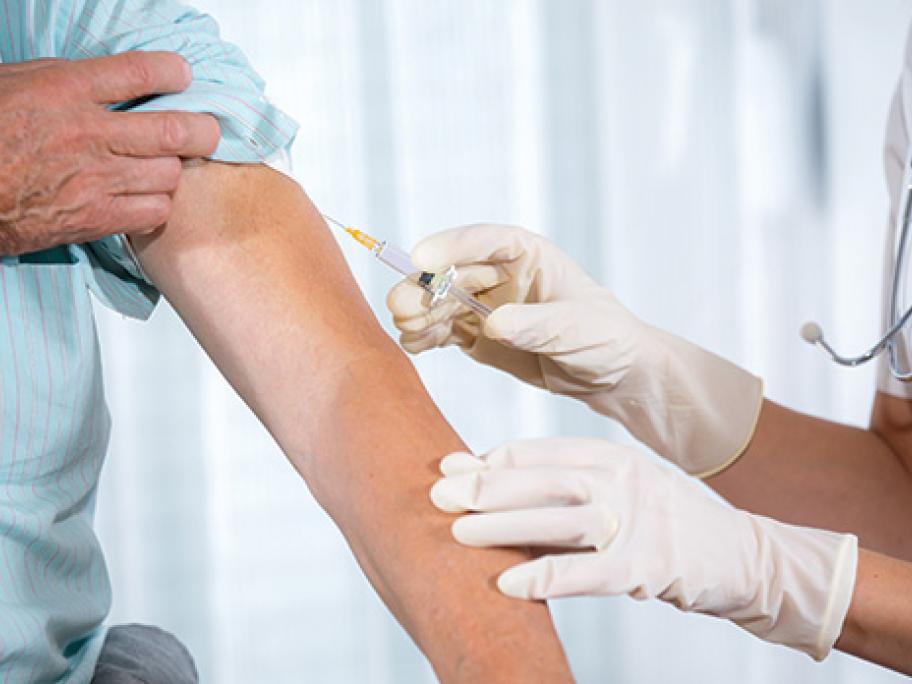 The patient, who was on low doses of prednisolone and hydroxychloroquine to treat inflammatory arthritis, contracted the virus from the live, attenuated varicella-zoster vaccine and died three weeks later.

This was despite the medication taken by the patient being “below the level expected to cause significant immunosuppression”, the TGA says.