The man downed eight packs of tetryzoline hydrochloride (Visine) while suicidal, US doctors report
2 minutes to read
By Heather Saxena 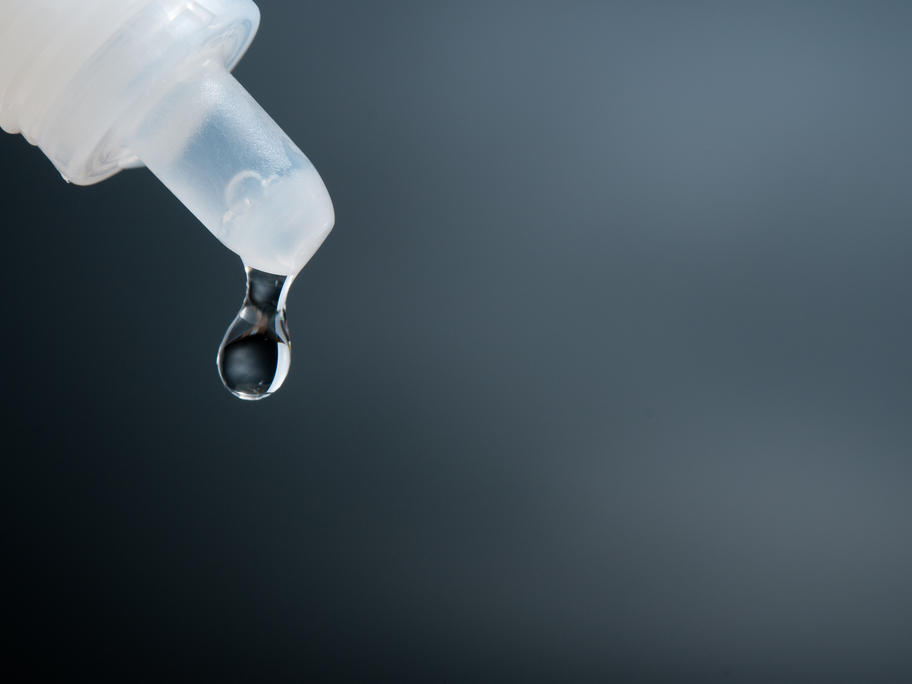 While tetryzoline ingestion is known to cause hypotension and bradycardia, his is believed to be the first reported case of tetryzoline-induced complete heart block, say the doctors from Wayne State University in Michigan, Detroit.

The 76-year-old man ingested eight packs of the eye drops mixed in wine, while suicidal, after reading on