This patient was done for drink-driving years after giving up

His stomach was brewing beer thanks to an antibiotic-induced fungal growth: US case report
By Heather Saxena

When patients claim they haven’t touched a drop despite signs of inebriation they could be telling the truth, based on the case of a US ‘drunk driver’ whose stomach was effectively brewing beer. 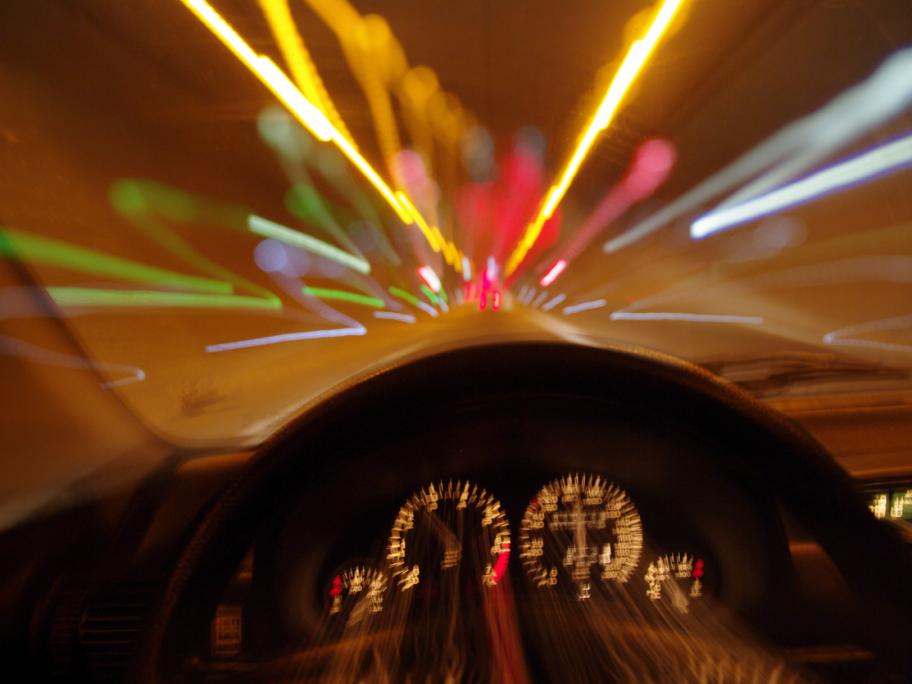 The 46-year-old abstainer, who was arrested for presumed drink-driving and hospitalised after refusing a breathalyser analysis, was eventually found to be suffering from auto-brewery syndrome (ABS), according to doctors from the Richmond University Medical Center in New York.

His initial blood alcohol reading after his arrest was 0.2%, and