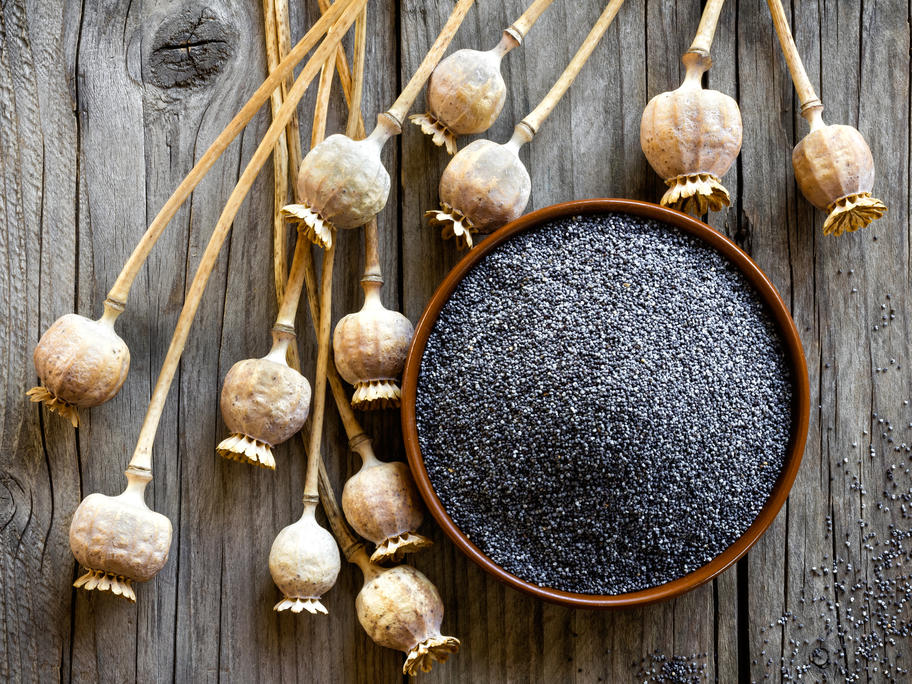 The case, the first ever published, highlights the danger of dependence based on a common pantry item that can legally be purchased in bulk, wrote the team at the Melbourne addiction treatment centre called Turning Point.

The 34-year-old had a 10-year history of opioid use disorder, originally starting with heroin followed by episodic use of non-prescribed oxycodone and