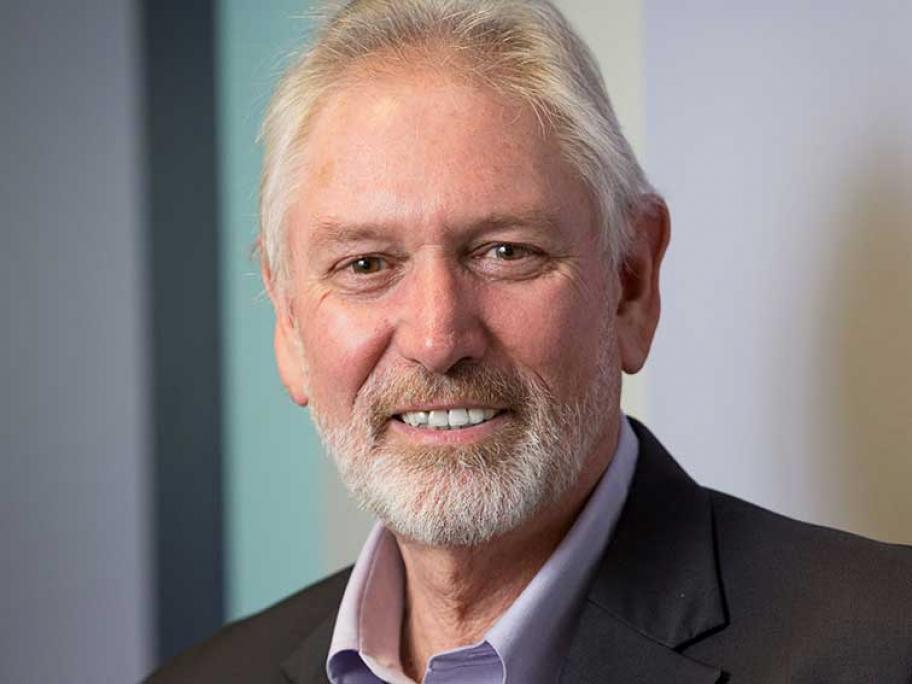 University of Melbourne researchers say growing socioeconomic and geographical inequalities are limiting improvements in Australia's life expectancy, arguing it has stagnated since 2013 due to a lack of targeted policy.