Patient's psychosis due to coronavirus, doctors report on first case

The man thought he was part of a TV show and had been sent back from the future to save the National Health Service, UK medics say
2 minutes to read
By Heather Saxena

A delusional man who was sexually disinhibited and thought he was on a TV show turned out to be suffering from what’s believed to be the first case of coronavirus-related psychosis, according to UK doctors. 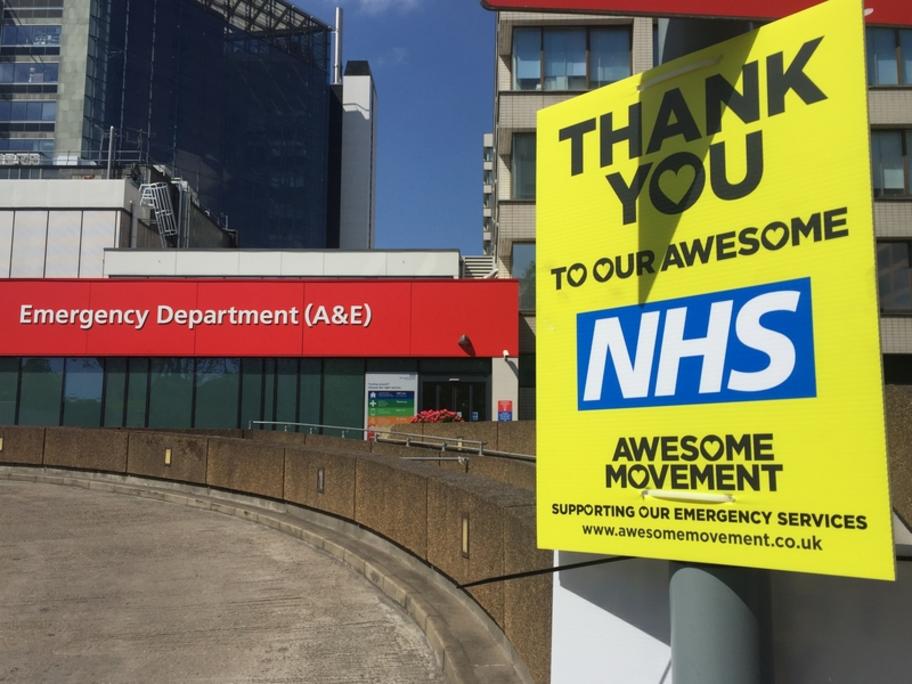 The 41-year-old man presented to emergency in April with grandiose thoughts and in a highly aroused and sexually disinhibited state, report doctors from King’s College and Guy’s and St Thomas’ Hospitals in London.

The man had woken up feeling agitated, telling his wife he felt he was