Patients with second bout of COVID-19 are barely infectious

Patients who test positive for the novel coronavirus after recovering from their first appear to be far less infectious the second time round, South Korea's health authorities say. 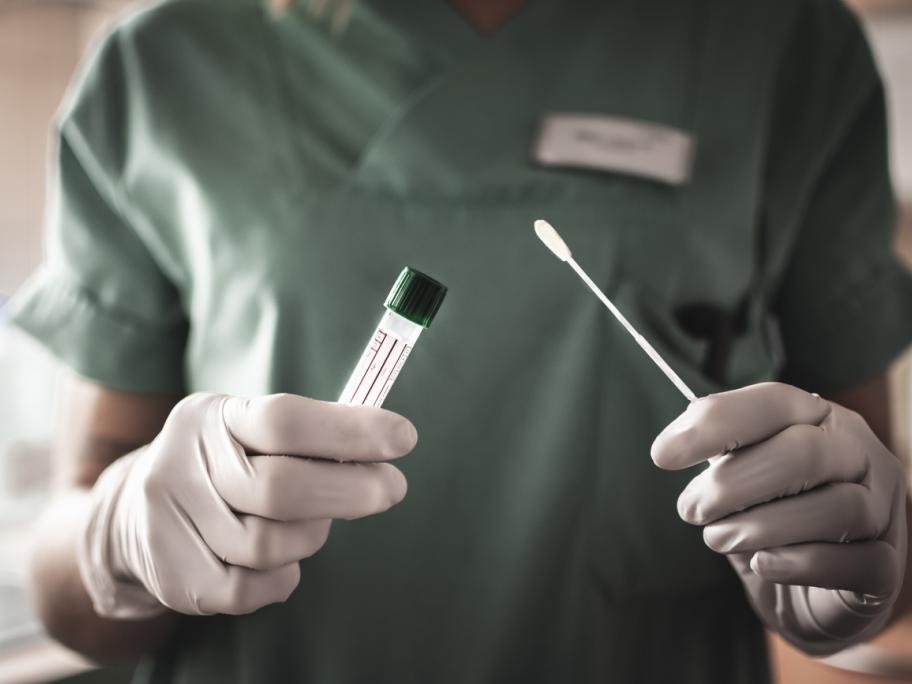 While the trend in new cases is downward, the Korea Centers for Disease Control and Prevention (KCDC) has begun investigating a growing number of people testing positive after recovery.

More than 180 such cases have been reported so far in South Korea, but none have infected anyone else.