Patients who occasionally miss a GP appointment — even just one a year – have a higher rate of mortality compared with those who always show up, an analysis of more than 800,000 patients suggests. 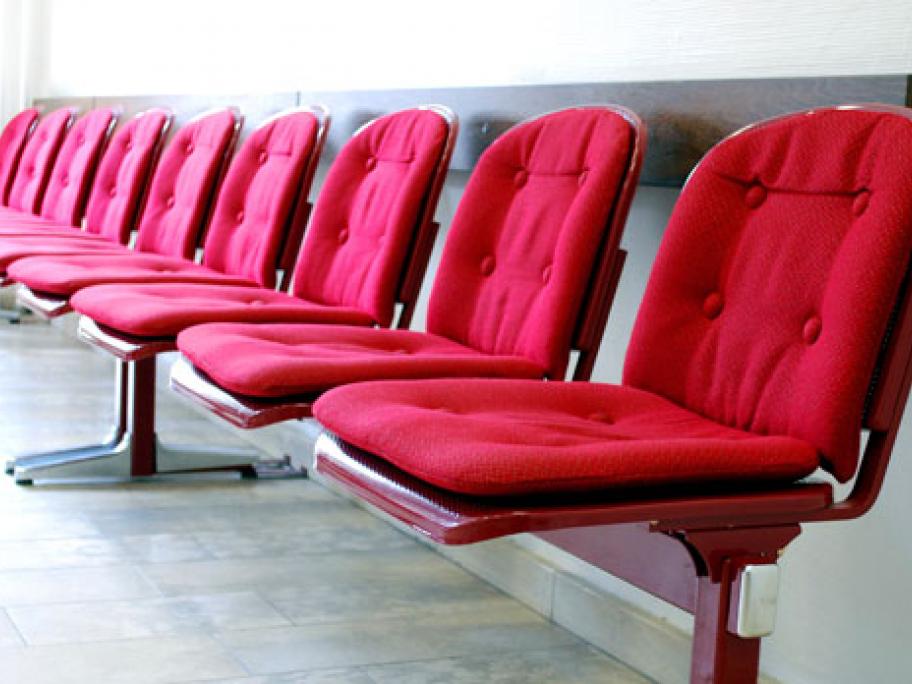 In a UK study of more than 11 million appointments, patients who missed one or two appointments a year had a mortality rate twice as high as those who never missed them.

Among those who missed more than two appointments a year in the three-year study period, the rate was threefold.

The effect was greater among patients with long-term mental health