Update 4pm, 26 August: The Department of Health has confirmed it will work to make the vaccine available before the 2020 flu season. 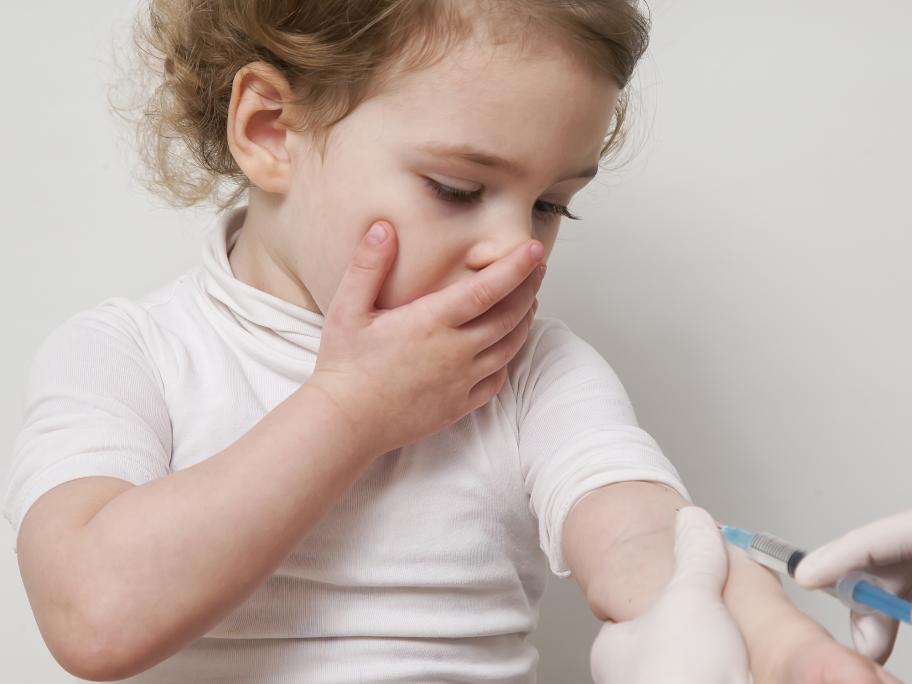 All Australian children aged under five will soon have access to federal government-funded quadrivalent flu vaccine, following a recommendation from the PBAC.

The recommendation to add Sanofi-Aventis’ quadrivalent vaccine, Vaxigrip Tetra, to the National Immunisation Program (NIP) also extends the eligible population to include all children between the ages of six months and five