However, researchers stressed some valued the safeguards in place
2 minutes to read
By Kemal Atlay 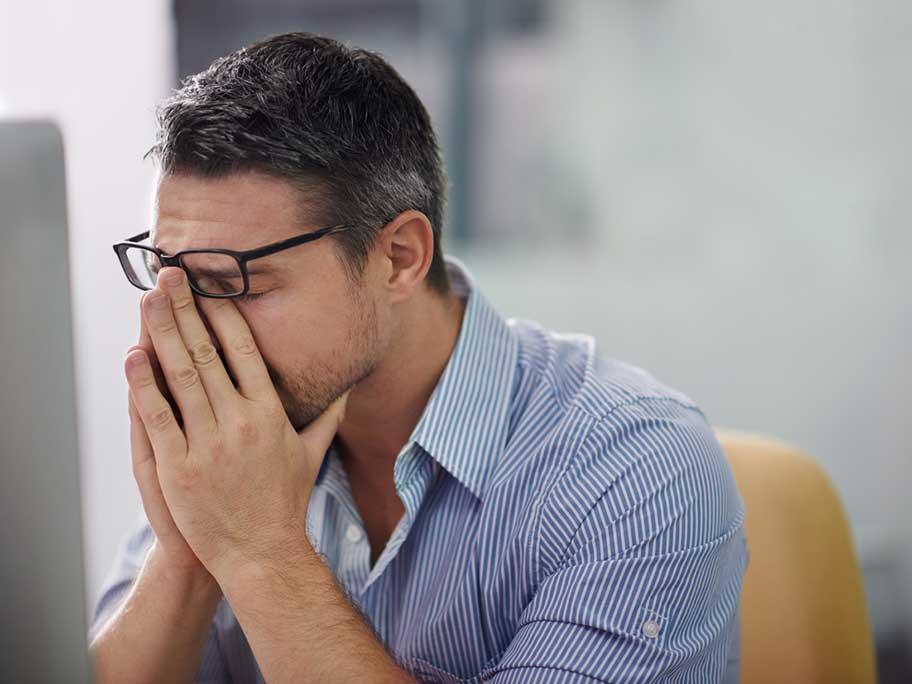 Victoria is one of just two jurisdictions globally that issues official permits before a patient is allowed to undergo voluntary euthanasia.

Based on interviews with 32 doctors, including 12 GPs, researchers analysed the experiences of clinicians working with the so-called "prospective oversight and approval model".

They said that most saw it as