People with autism have twice the mortality rate of general population

People on the autism spectrum are dying at twice the rate of the general population, according to the first Australian investigation of its kind. 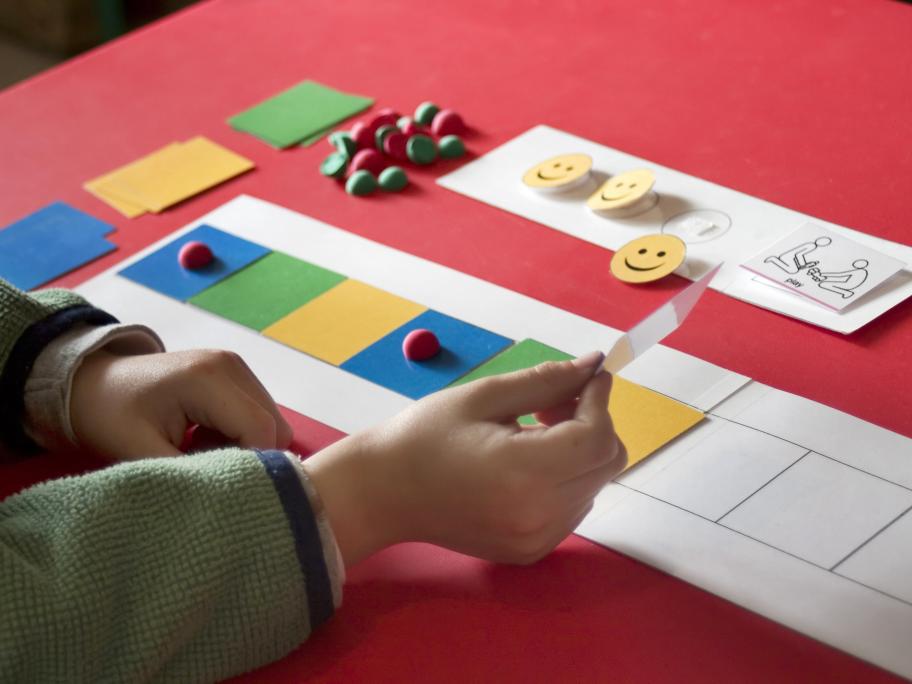 The findings point to a need for better management of concurrent physical and mental health conditions experienced by people with autism spectrum disorder, the authors say, noting high risks of both suicide and epilepsy.

UNSW Sydney researchers, led by PhD student Jane Hwang, have analysed large linked datasets on mortality rates, risk factors and cause of death in 36,000 people with autism spectrum disorder in