He illegally purchased S4 drugs out of a car boot to sell to the public, according to the NSW Civil and Administrative Tribunal
2 minutes to read
By Heather Saxena

A pharmacist who bought S4 medications out of a car boot at a Sydney casino to sell to the public has been found guilty of professional misconduct. 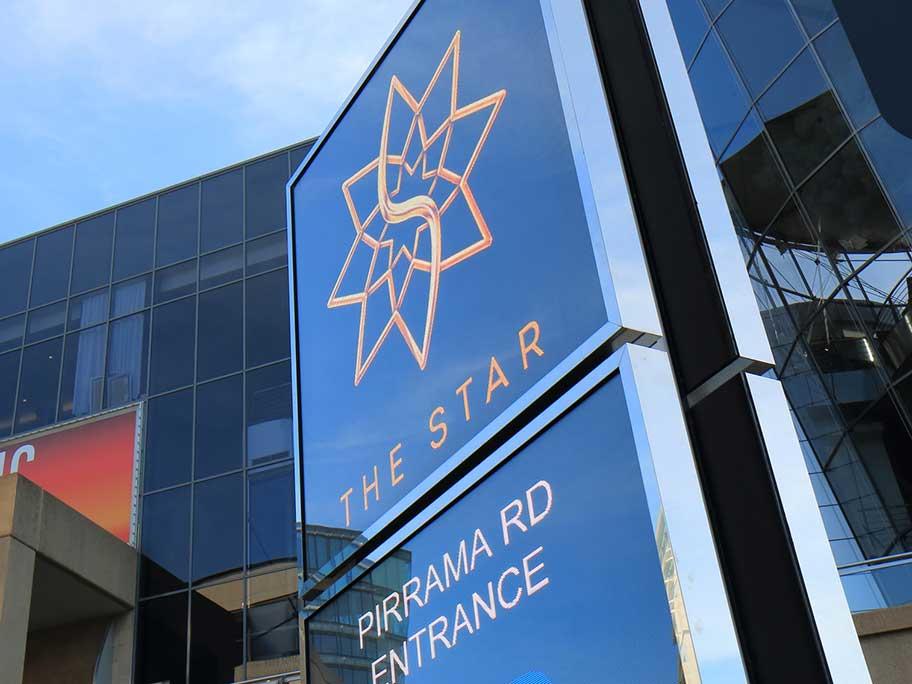 The pharmacist, from St Mary’s in western Sydney, came to the attention of authorities in early 2016 following a complaint to NSW Crime Stoppers that someone was selling medications without a prescription.

On the back of the call, authorities tracked down another Sydney pharmacist who in November that year admitted to selling S4 medications at cost price “rounded up to