Pharmacist who accused doctors of lying about COVID-19 vaccines suspended

The Melbourne pharmacy owner failed to convince a tribunal to let her continue practising, pending a formal hearing
2 minutes to read
By Heather Saxena

A pharmacist who believes doctors have been lying to patients about the efficacy of COVID-19 vaccines has failed in her bid to return to practise after being suspended for spreading “dangerous nonsense”. 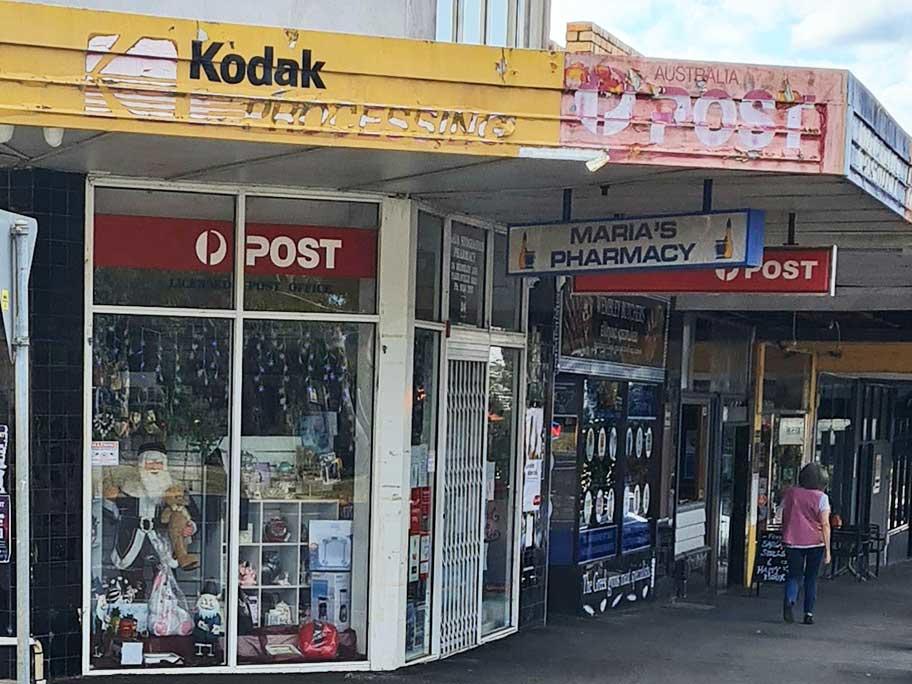 Maria Stogiannis runs an eponymously named pharmacy in Melbourne’s inner west and was banned under emergency powers on 1 March.

Two weeks later she applied to the Victorian Civil and Administration Tribunal (VCAT) for a stay on her suspension, pending a formal hearing, insisting the vaccines had killed millions,