Pharmacists can dispense 'poppers' as sex aid after TGA backdown

GPs and pharmacists will be able to supply poppers as a sex aid under a major TGA revamp designed to reduce harms of substances being sold in adult shops as leather cleaners and room odourisers. 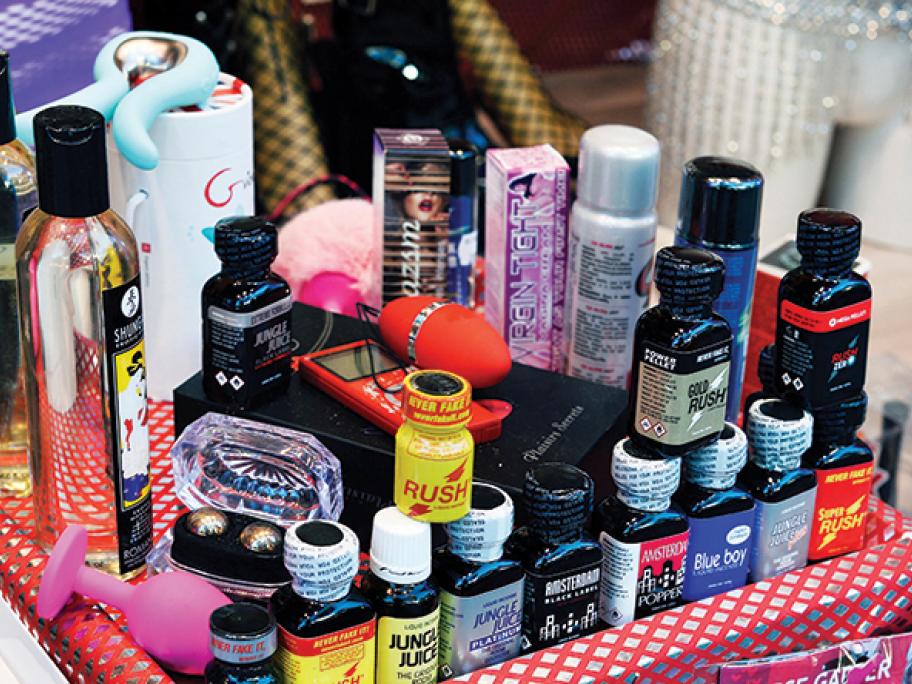 Last year, the medicines watchdog triggered a backlash from the LGBTQ community after it suggested banning all alkyl nitrates by making them schedule 9 drugs, putting them in the same class as heroin and cocaine.

It claimed there was evidence that their use was linked with numerous adverse events, including maculopathies.