Pharmacy diabetes screening looked like a flop. So why is it before MSAC?

Analysis: The trial was heavily criticised and cost more than $8,000 for every case of type 2 diabetes detected.
2 minutes to read
By Siobhan Calafiore

As far as experiments go, the Pharmacy Guild of Australia’s trial of pharmacy-based screening for type 2 diabetes did not appear to be a success. 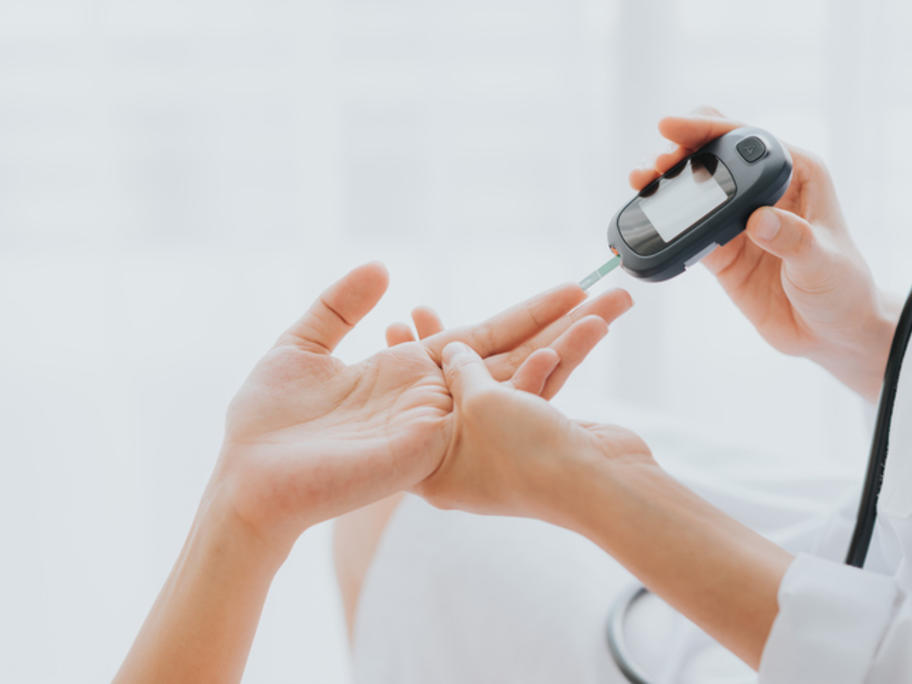 Funded by the Federal Government, it ran across 340 pharmacies, but picked up just 136 cases out of the 14,100 patients screened.

It was heavily criticised because it was not designed to assess the benefits of pharmacy screening at all. Instead, it merely examined whether adding the two point-of-care tests to AUSDRISK screening was