The Pharmacy Guild of Australia has been accused of falsely claiming that a State Government's independent report into health reform made an explicit call for the expansion of pharmacist prescribing. 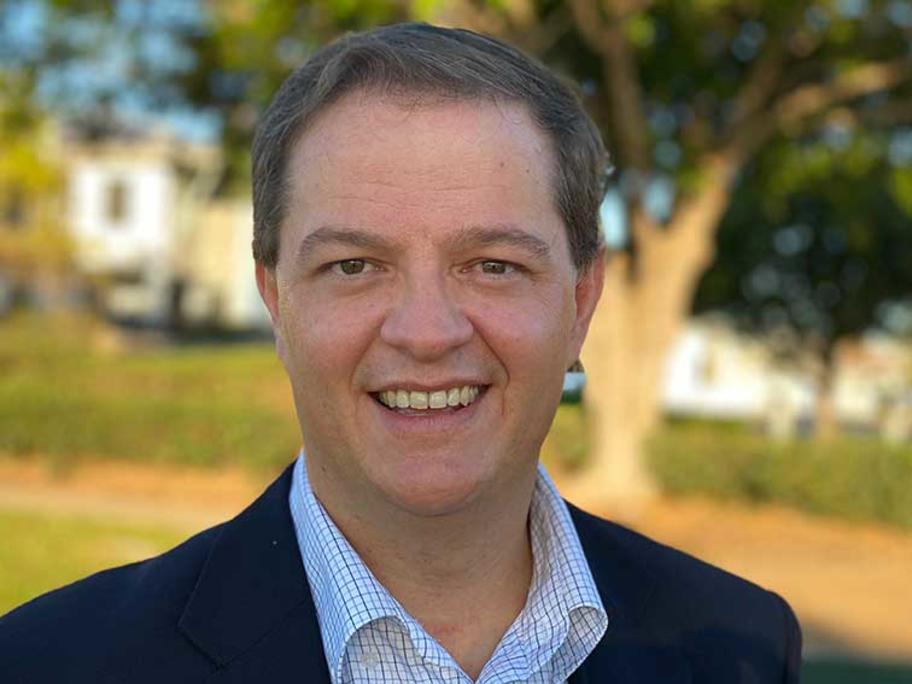