According to Chris Owen, AMA Queensland is run by a 'cabal of non-grassroots doctors' who need to put up or shut up
3 minutes to read
By Staff writers

Last week, AusDoc asked whether the pharmacist UTI prescribing trial was a scandal. 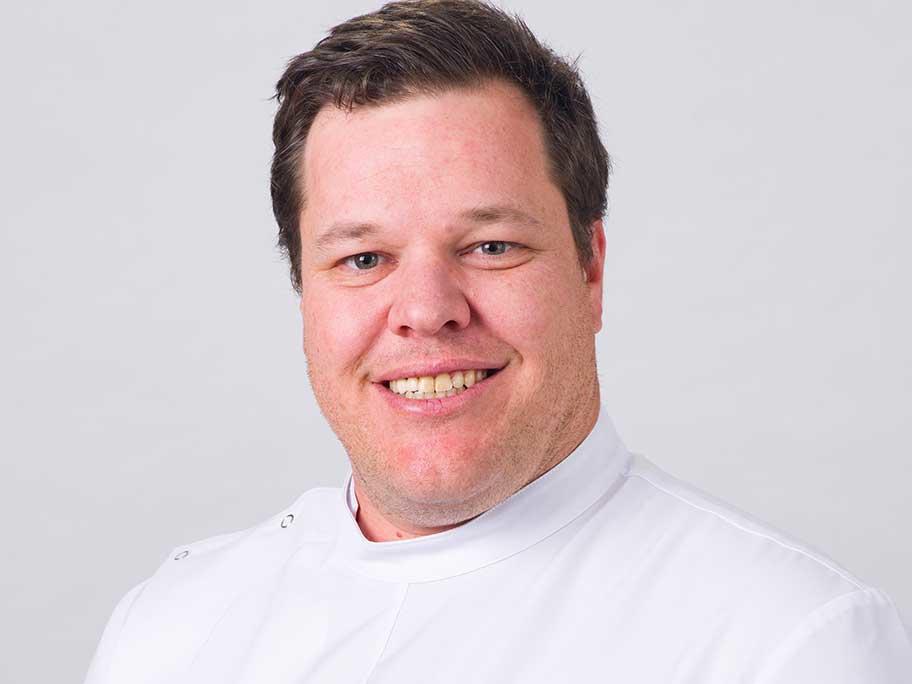 It followed a survey by AMA Queensland that suggested doctors had dealt with 240 adverse events in women who had been diagnosed and treated by pharmacists involved with the trial.