Is the Federal Government now more than doomed when it comes to its re-election chances? 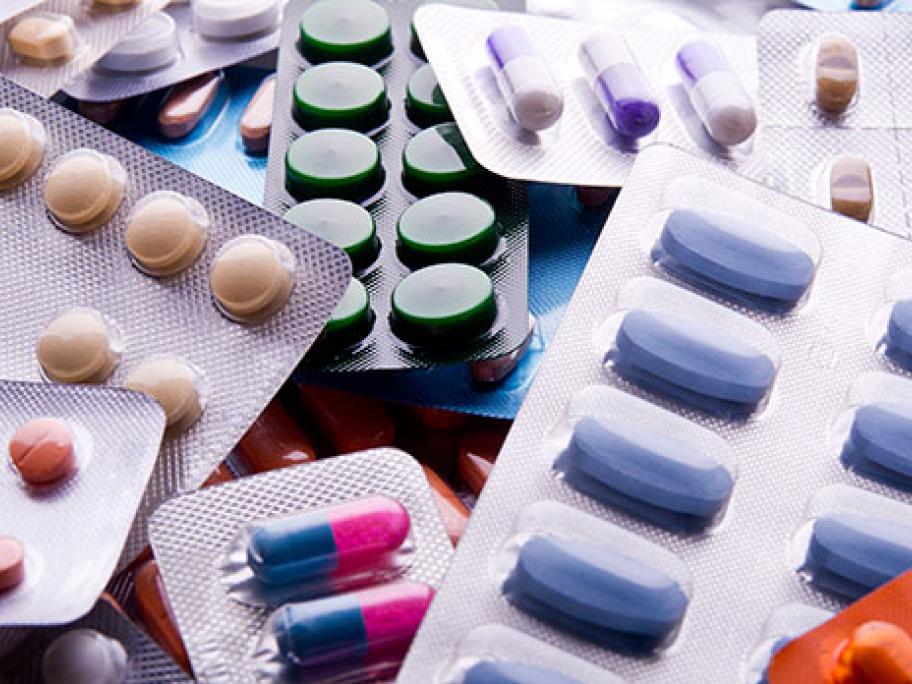 It's nothing to do with some embarrassing gaffe or dark revelations of high-level misconduct.

It's the fact that it seems to have decided to tweak the tail of the mightiest lobbying beast in the Canberra jungle: the Pharmacy Guild of Australia.

The guild seems to have gone apoplectic after learning that ministers were planning to allow patients to collect two months’ worth of prescription medicines per pharmacy visit rather than one.