The Pharmacy Guild of Australia has defended its decision to donate $15,000 to attend functions hosted by Pauline Hanson’s One Nation party, claiming that the attendance of political events by guild officials does not denote endorsement of their policies. 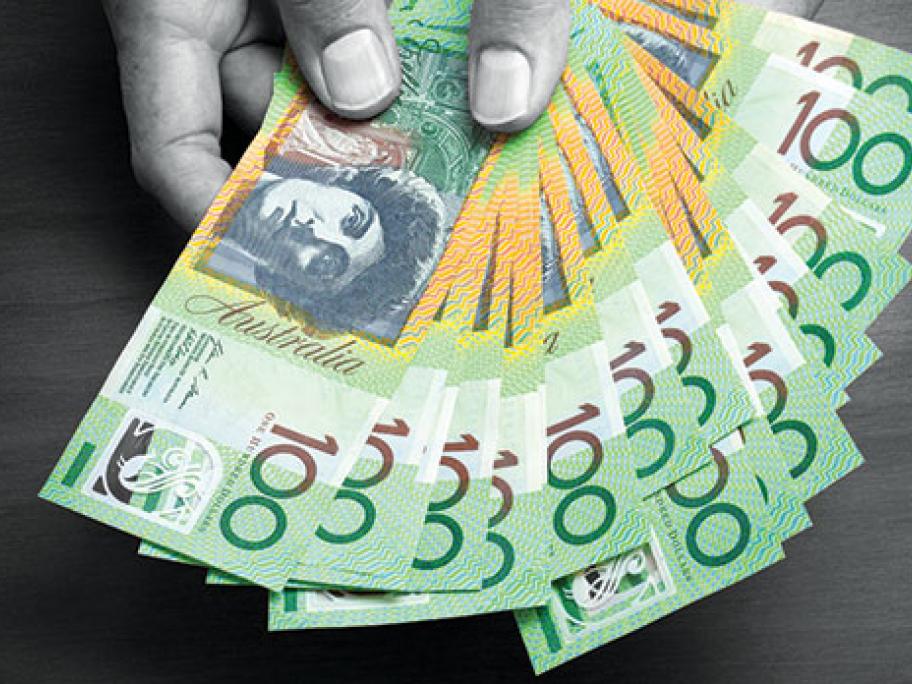 Senator Pauline Hanson has previously questioned the safety of vaccination and called for more research into whether vaccines cause autism and cancer.