The Pharmacy Guild of Australia says preventing pharmacists from both prescribing and dispensing medications is “a truly ancient notion” and assumes they don’t put the needs of their patients first. 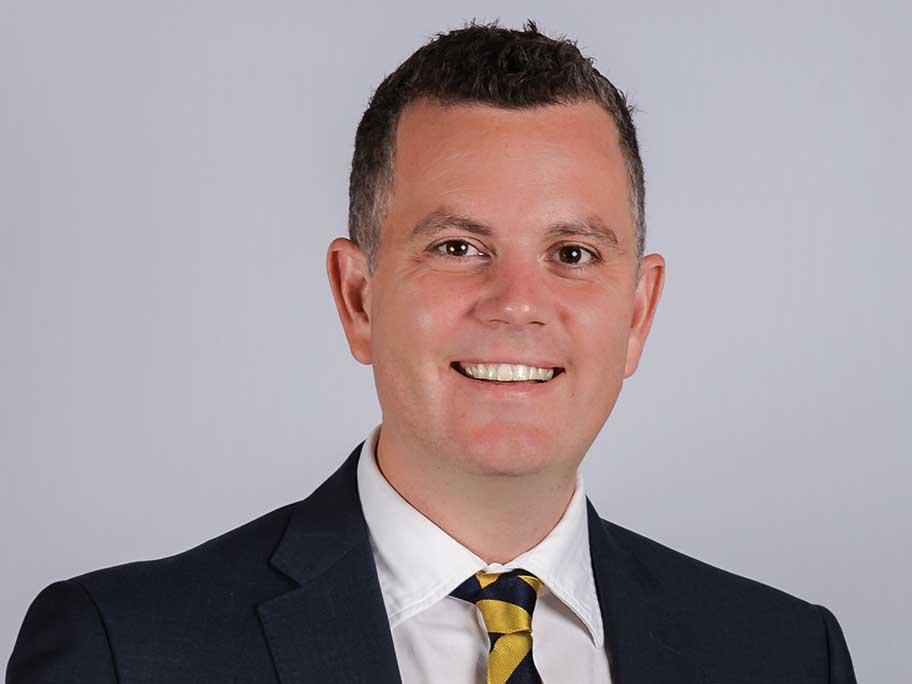 The guild's president, Professor Trent Twomey, made the declaration last week in a speech to the guild’s annual conference on the Gold Coast.