The Pharmacy Guild of Australia has chalked up another big lobbying win after the major parties pledged to cut PBS co-payment thresholds, at a cost of $150 million a year. 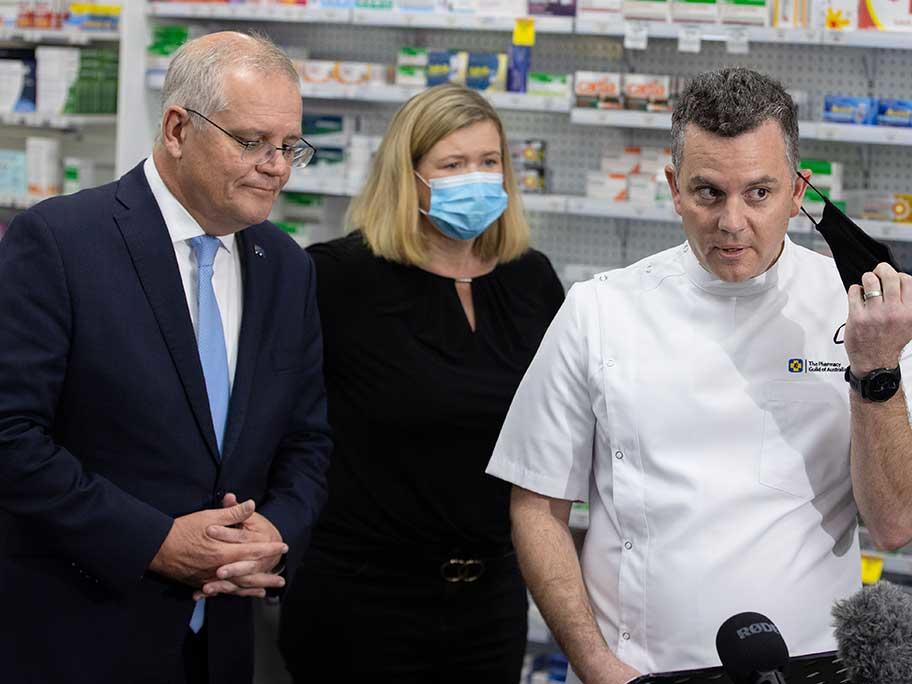 Prime Minister Scott Morrison fronted a pharmacy in Tasmania on