Doctors who oppose a Philip Morris plan to pay pharmacists to stock its vaping products are guilty of 'double standards', the tobacco giant has declared. 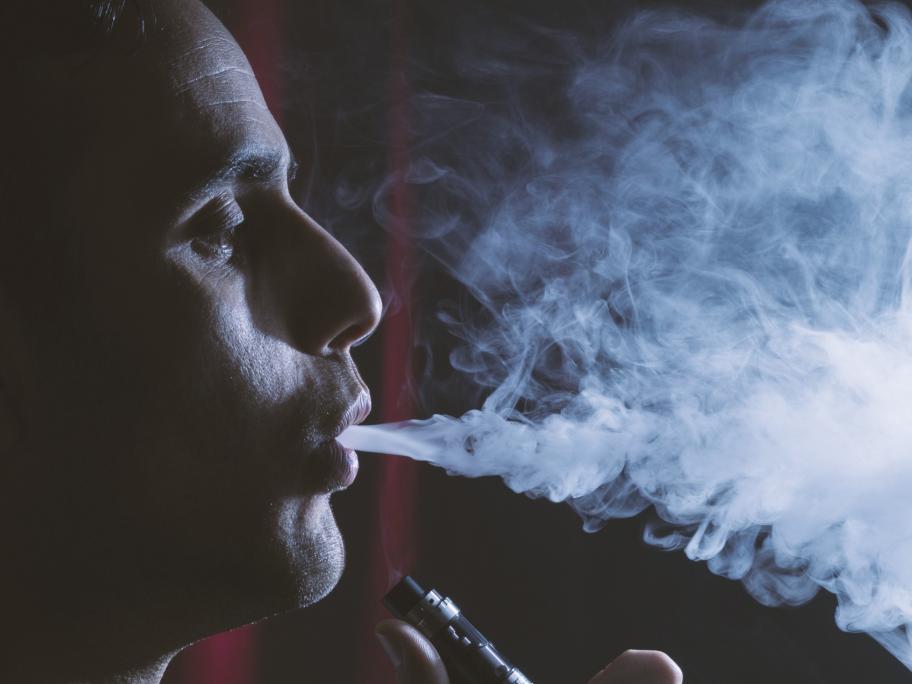 Philip Morris Limited planned to pay pharmacies $275 if they made an initial order to stock its products, according to media reports this week.

As an extra incentive, pharmacies were offered $5 for each patient they referred to a GP for a prescription, according to a leaked invitation to the “VEEV