A study casting doubt on the impact of Australia’s landmark plain packaging laws has been savaged by public health experts. 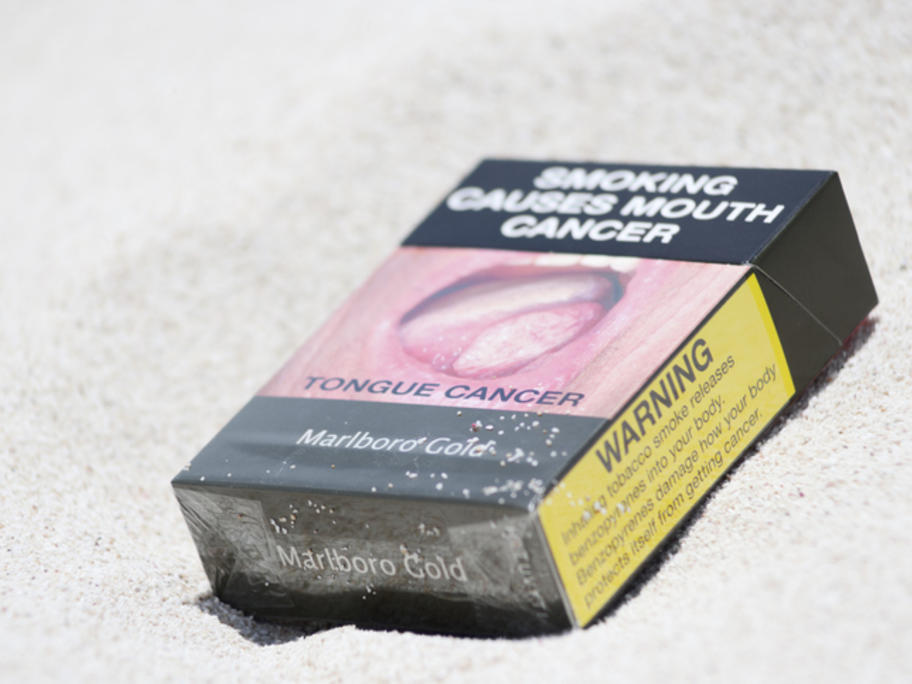 In 2012 all types of branding and promotional material on tobacco products were banned, with companies told to make packaging olive green and adorned with confronting medical images of smoking-related disease.

Other countries around the world subsequently adopted the public health measure, as Australia became embroiled in an eight-year legal battle with Big Tobacco