Plan for doctors to treat patients in police lock-ups

Doctors would be sent to WA Police lock-ups to treat patients in custody, under a proposed state government plan to cut violence in hospitals. 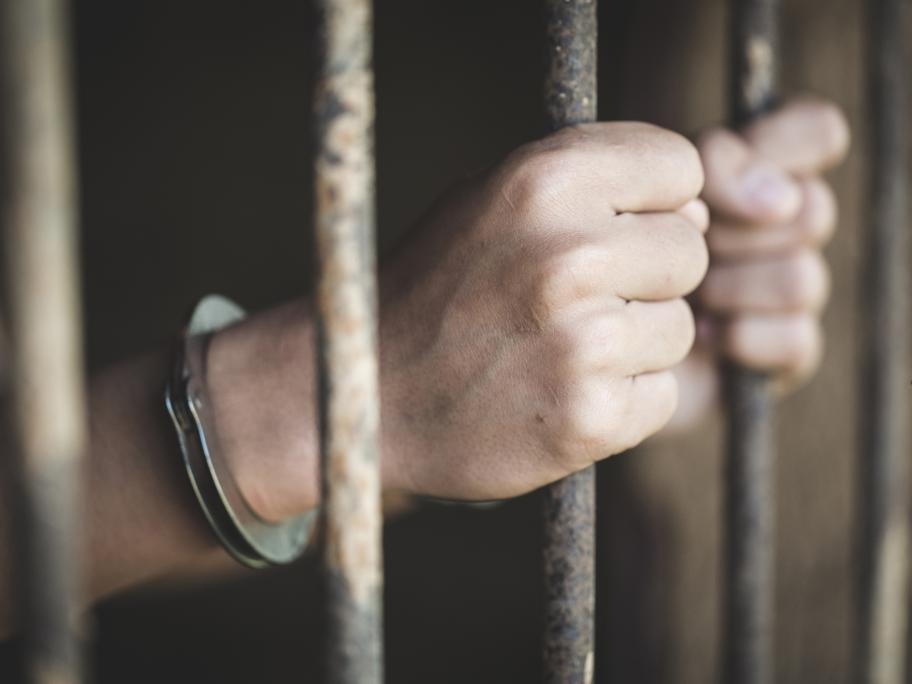 Other measures in a $5 million package to reduce violent and aggressive behaviour towards staff include boosting the numbers of alcohol and drug specialists in hospitals.

WA Minister for Health Roger Cook announced the proposals on Sunday, which came out of an anti-violence summit held in June.