The decline could have been due to less stressed pregnant women, Australian researchers suggest
2 minutes to read
By Carmel Sparke,
AAP

The forced break from the stresses of daily life prompted by pandemic lockdowns may have reduced the rate of planned preterm births at an Australian hospital, researchers suggest. 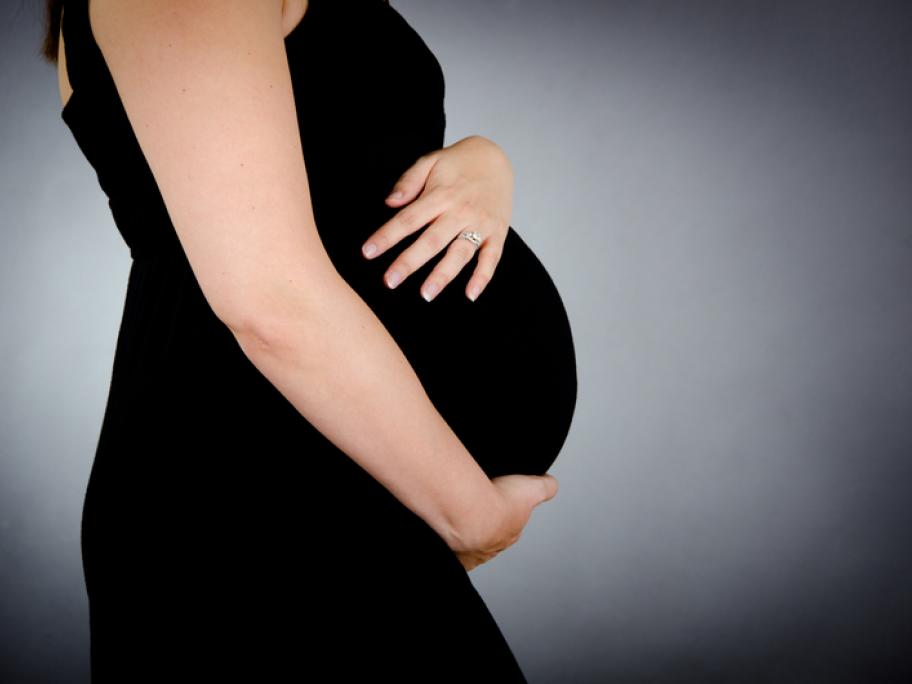 Admissions for planned preterm caesarean and induced births more than halved at Brisbane's Mater Mothers' Hospital between March and April 2020, compared to the previous seven years, the study shows.