Scott Morrison has urged locked down Australians to receive a second AstraZeneca dose within eight weeks of their first jab. 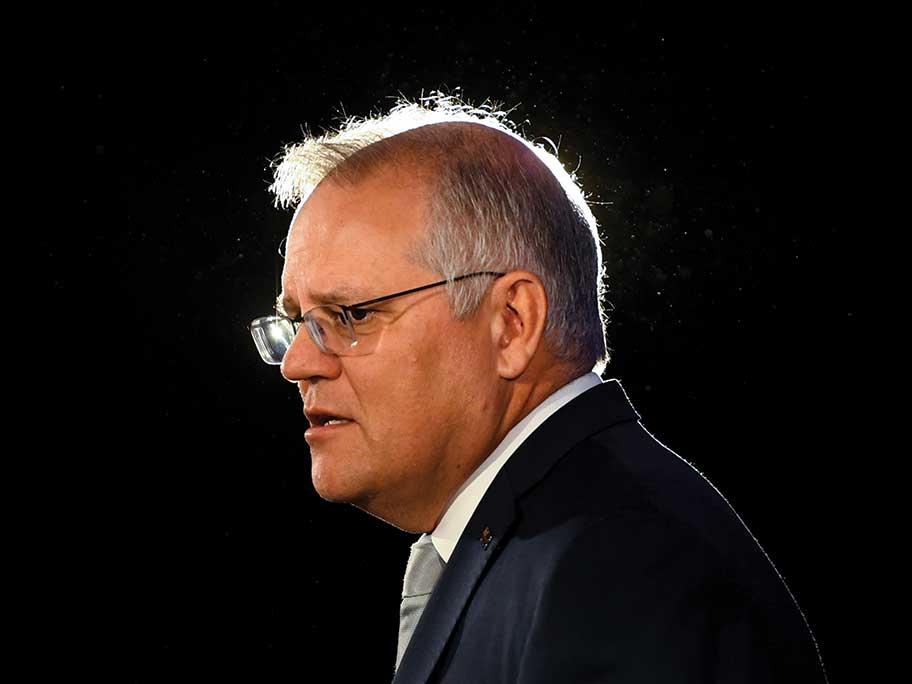 The prime minister is making another bid to speed up the vaccine rollout with a focus on people in Sydney and surrounds.

Australia's largest city is in the grips of an ongoing outbreak, with NSW reporting 38 new