A prominent GP has called for an overhaul of medical certificate policies, saying patients are overwhelming doctors with demands for sick notes for coughs and colds. 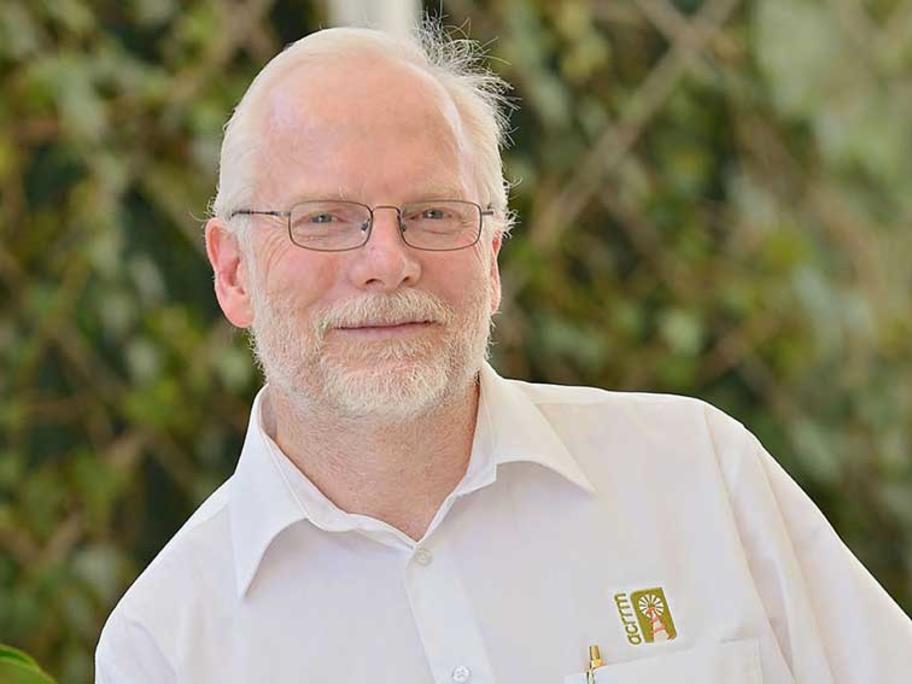 The GP from Emerald in central Queensland