While most of the 4412 cases were accidental, some people had deliberately ingested the oils, reveals NSW Poisons Information Centre
By Heather Saxena

Calls about essential oil poisonings are on the rise, with some people deliberately ingesting the aromatic concoctions for perceived health benefits, according to an analysis by the NSW Poisons Information Centre. 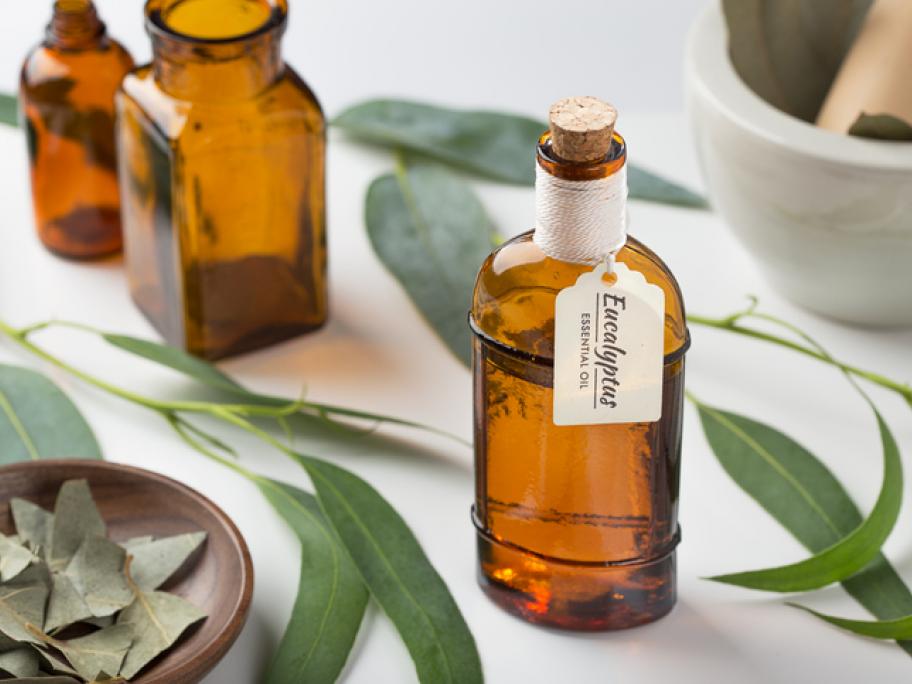 Calls about essential oil exposure, including eucalyptus, lavender and peppermint oils, increased more than 16% in the four years to June 2018, reported researchers from the University of Sydney and the poisons centre, based at the Children’s Hospital in Westmead, Sydney.

During this period, 4412 essential oil exposures were