Disgraced sports scientist Stephen Dank has been charged by Northern Territory Police with offences relating to his time working at an anti-ageing business in Darwin. 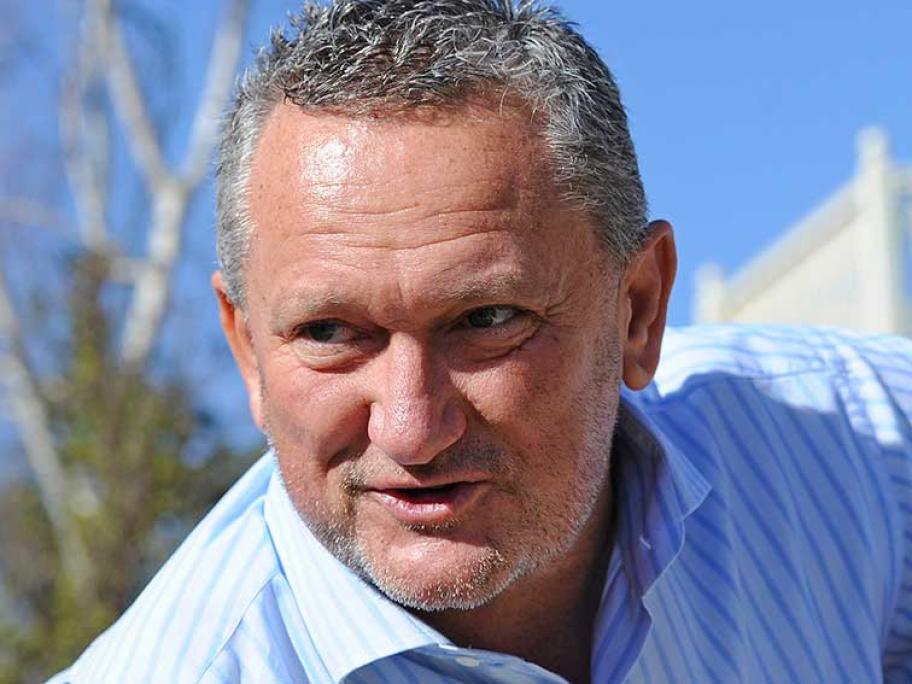 The charges relate to his former employment